An invitation that we just couldn't refuse!

Leipzig is a cosmopolitan city with a remarkable history. Ever since the city was founded, it has contributed enormously to European economic, intellectual and cultural life. In addition to its role as a commercial centre with an international trade fair, it has one of the oldest universities in Germany, it has influenced the world of music through the St. Thomas' Boys Choir and with famous composers such as Bach and Mendelssohn. It was the main driving force behind the peaceful revolution in 1989 that initiated the reunification of Germany.

If you are planning a visit to Leipzig, allow yourself plenty of time to see it. The hospitality of the city is almost inexhaustible – as is the wealth of attractions. Make sure that you allow yourself sufficient time to experience all that Porsche Leipzig and the city of Leipzig have to offer. 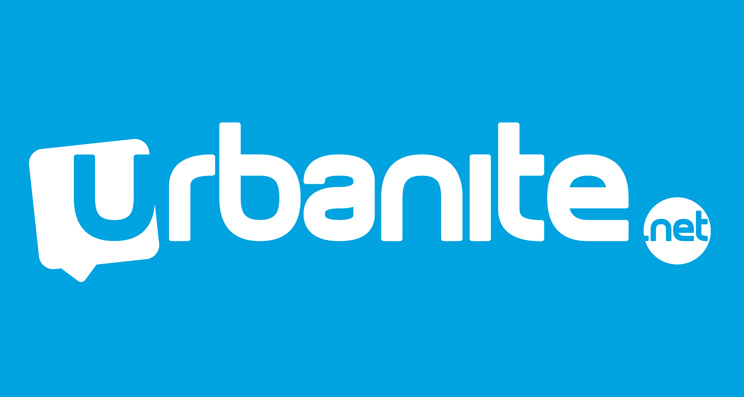 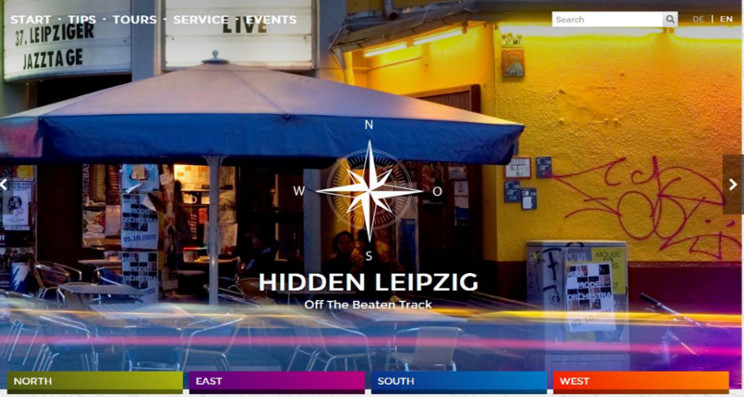 Off The Beaten Track.