A cosy old town, fairytale squares and an exciting history: Brno and Leipzig have a lot in common. This year's Leipzig Opera Ball celebrates the 45th anniversary of the city partnership under the motto "Ahoj Česko". Since its establishment, the ball has traditionally been held every year under the motto of a country. In recent years, for example, guests have been able to get to know the culture and customs of Israel, the Netherlands and Russia.

On 13 October 2018, the Opera House opened its doors to more than 2,000 dance lovers. Porsche is the presenter of the ball night for the sixth time. The idea of community is at the centre of our commitment. This year, for example, the sports car manufacturer will once again present the main raffle prize in the form of a Porsche vehicle. The proceeds from the ticket sale will be donated to the "Leipzig hilft Kindern" foundation. The institution supports children and young people who are dependent on help for various reasons based on their philosophy "Together we are strong".

The highlight of the evening was the raffle draw with a special appearance by Porsche brand ambassador Patrick Dempsey. The lucky winner of the evening was Yvonne Franke from Halle an der Saale, who was delighted to be presented with a 718 Boxster in GT Silver Metallic with red top and a leather interior of the same colour. This is a combination which references the 70th anniversary of Porsche sports cars as it corresponds to the configuration of the Porsche 356 "No. 1" Roadster – the 1948 sports car that was the first to be built under the Porsche name. 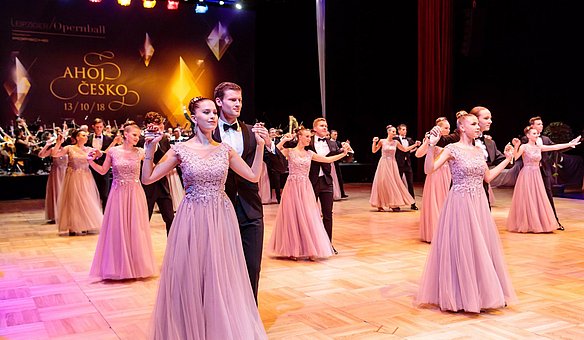 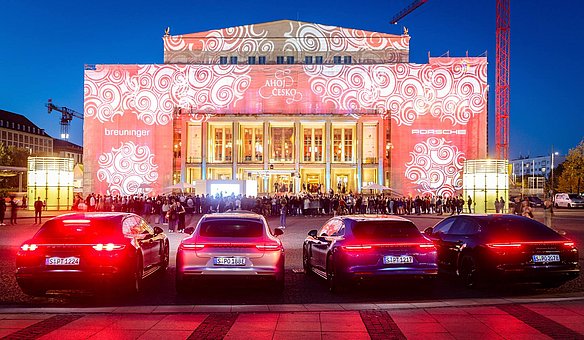 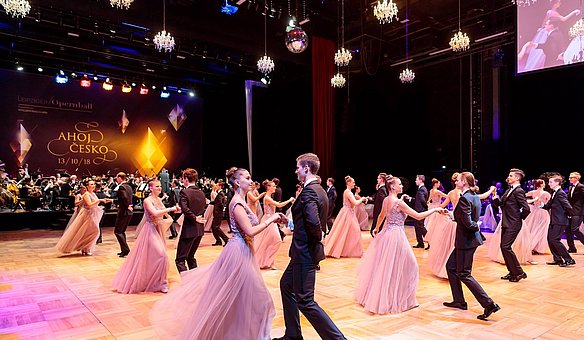 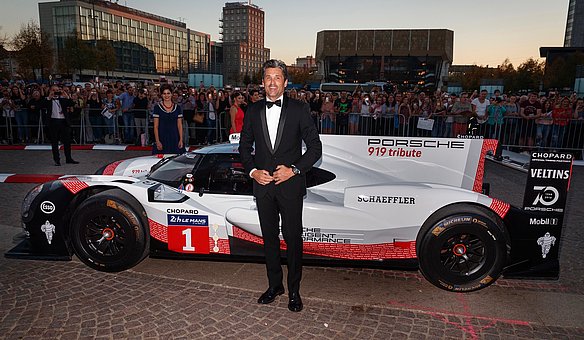 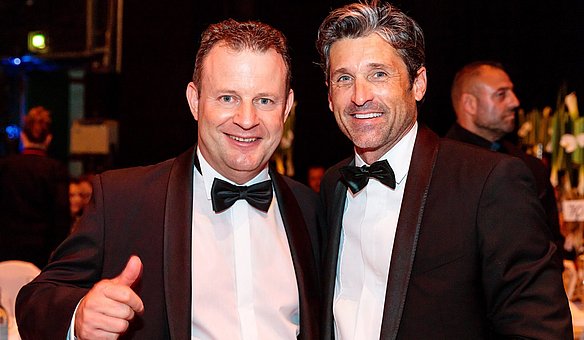 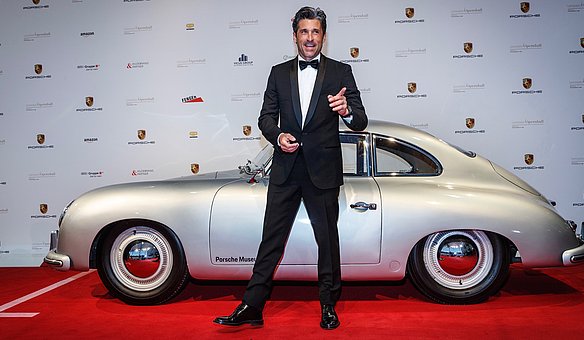 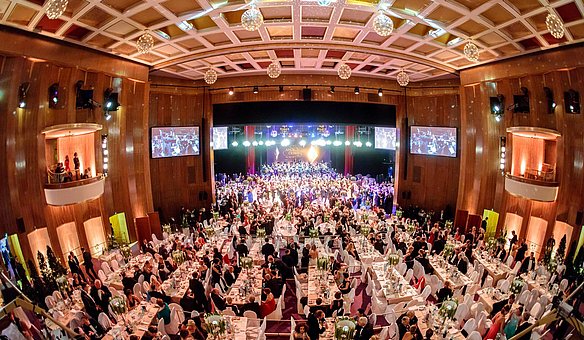 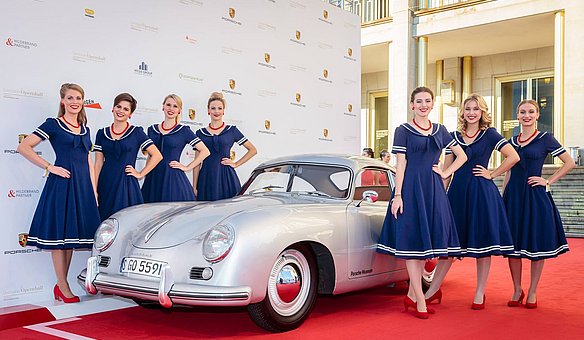 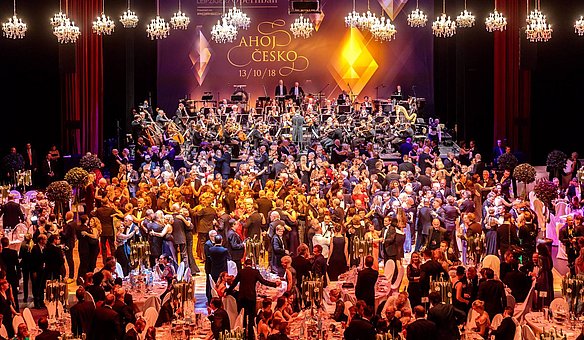 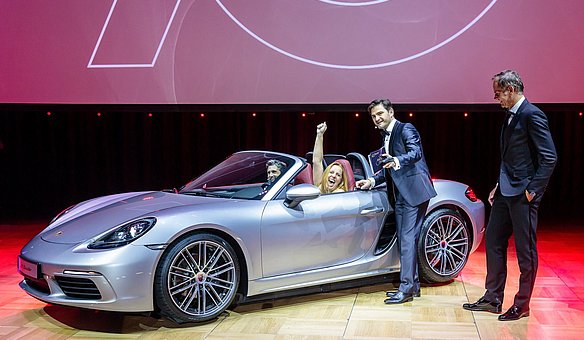 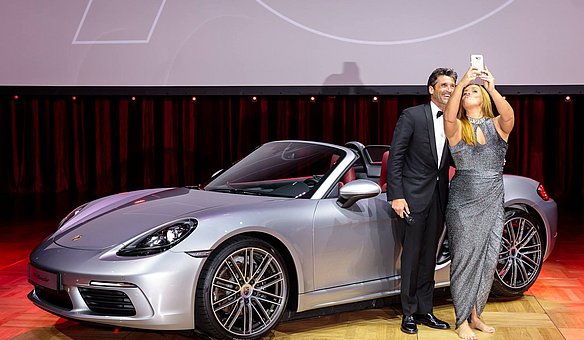 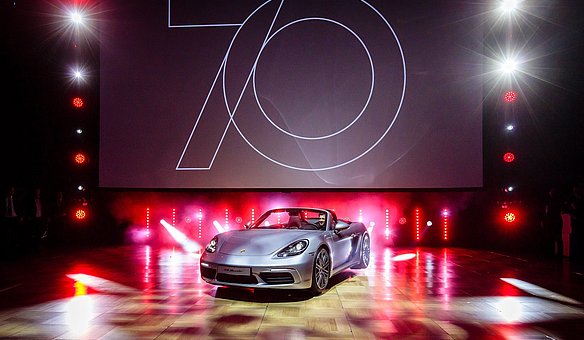 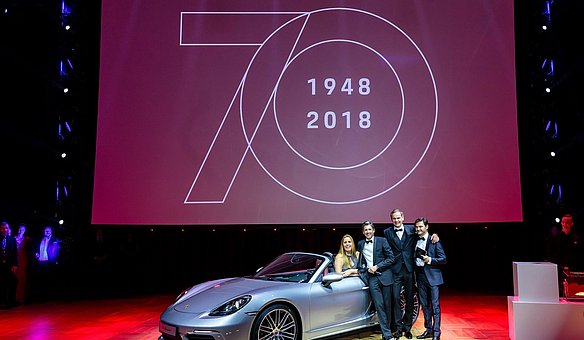 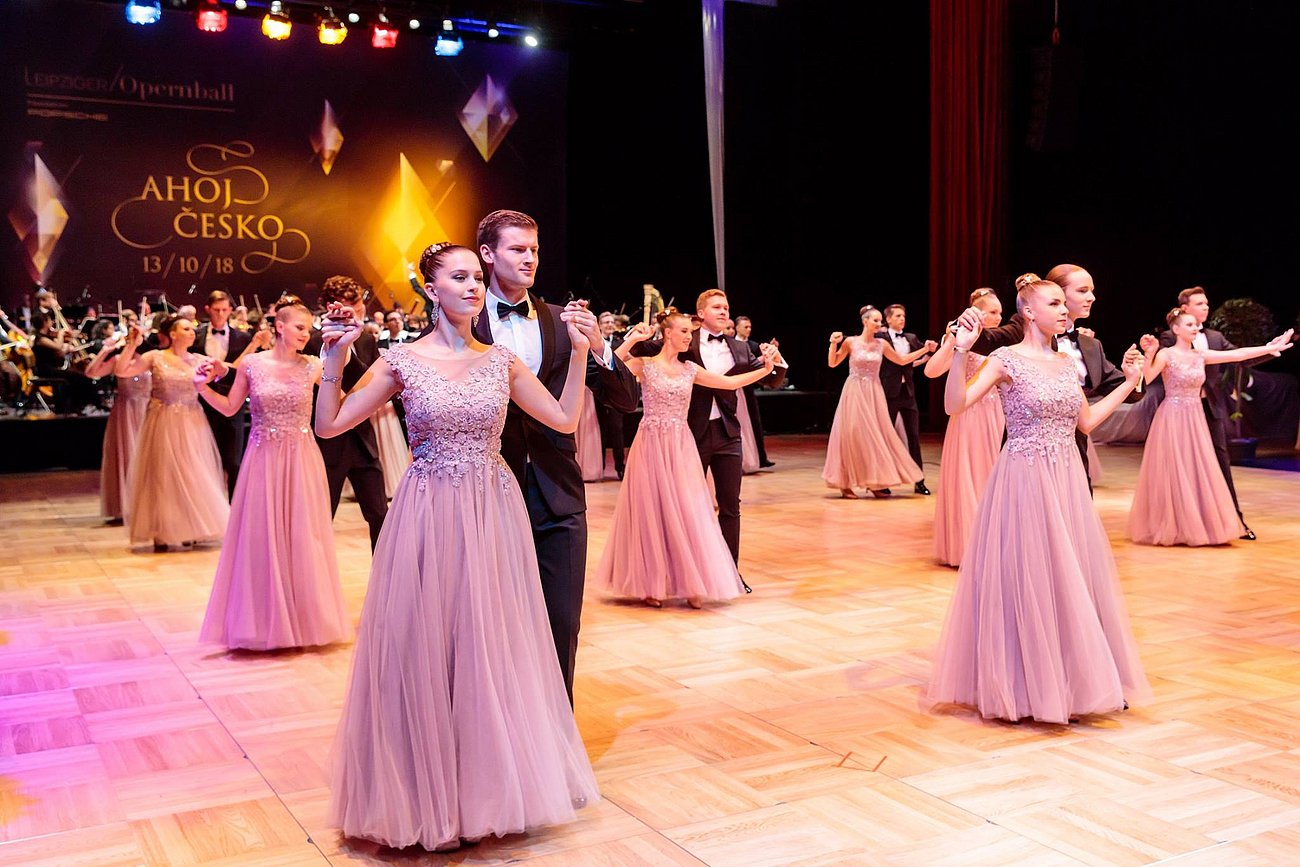 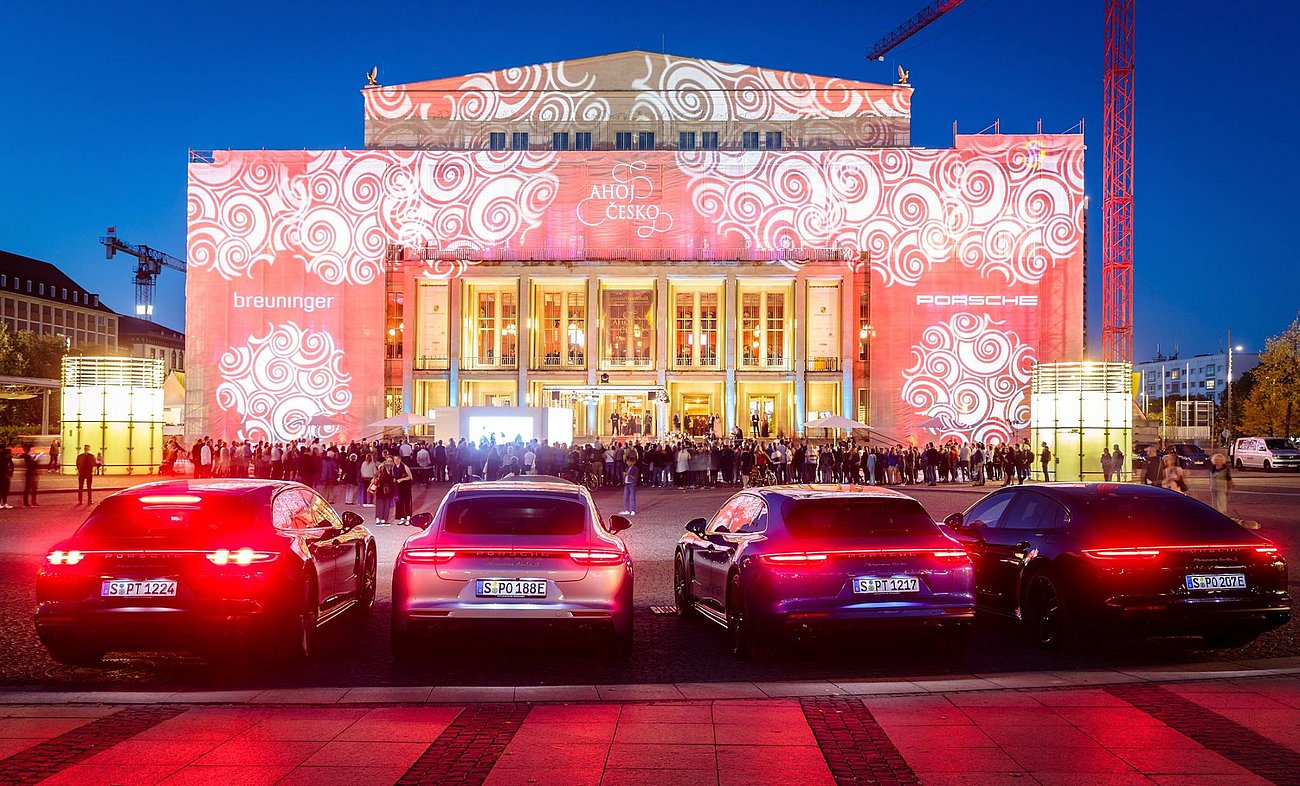 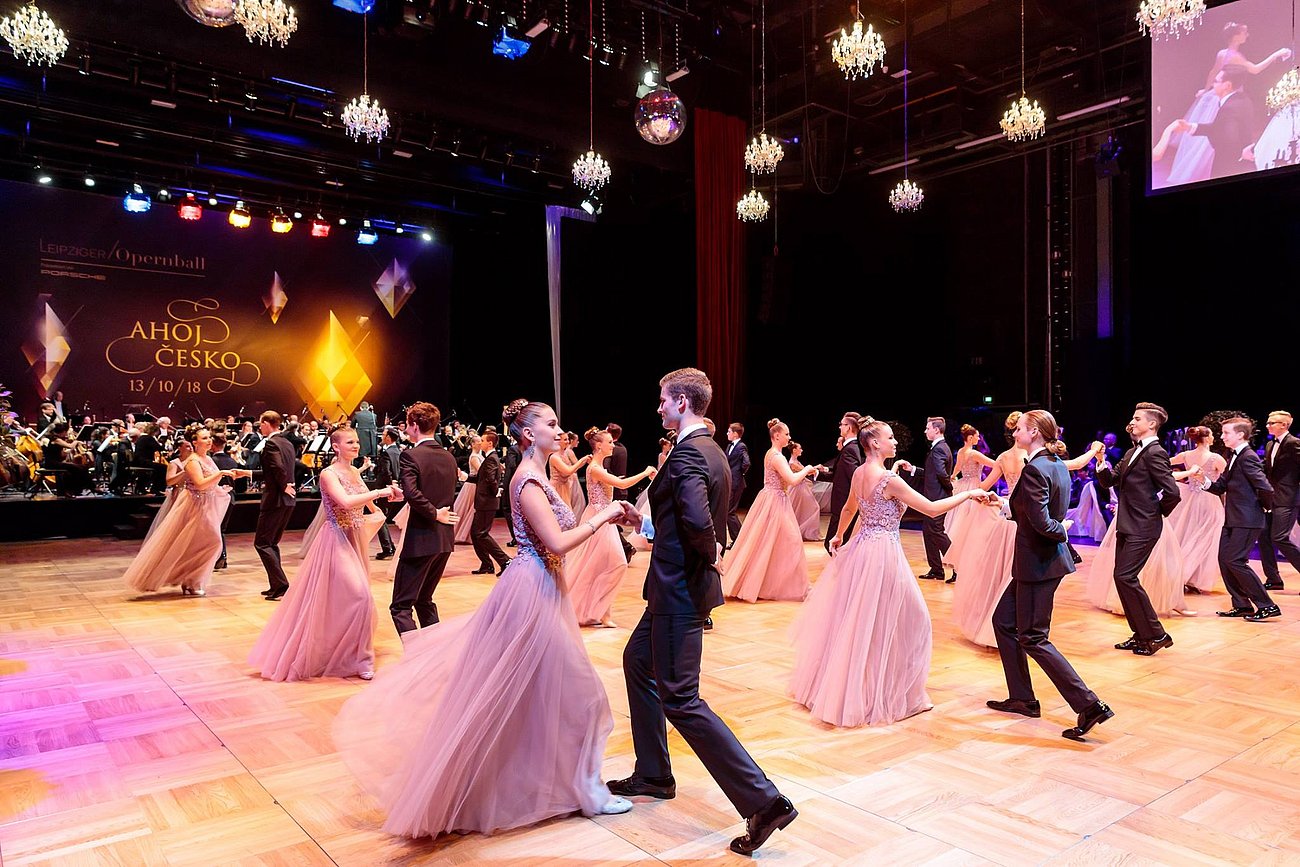 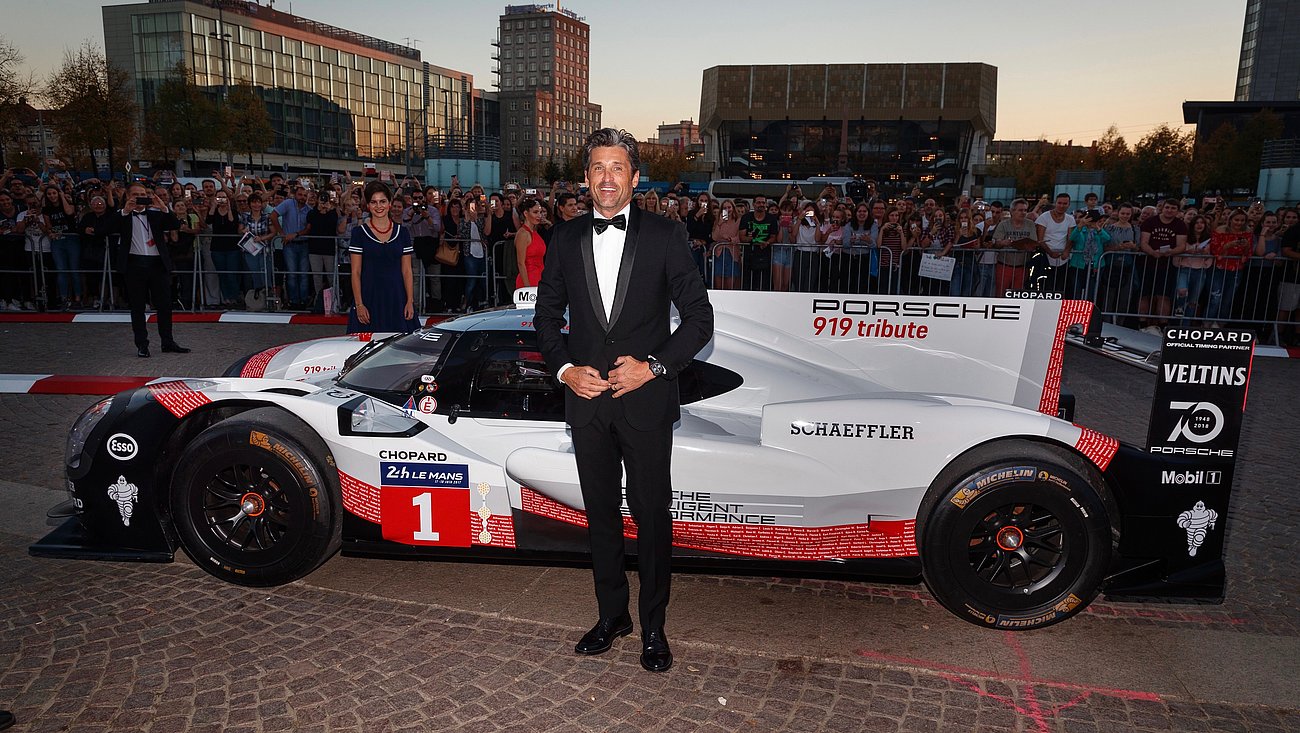 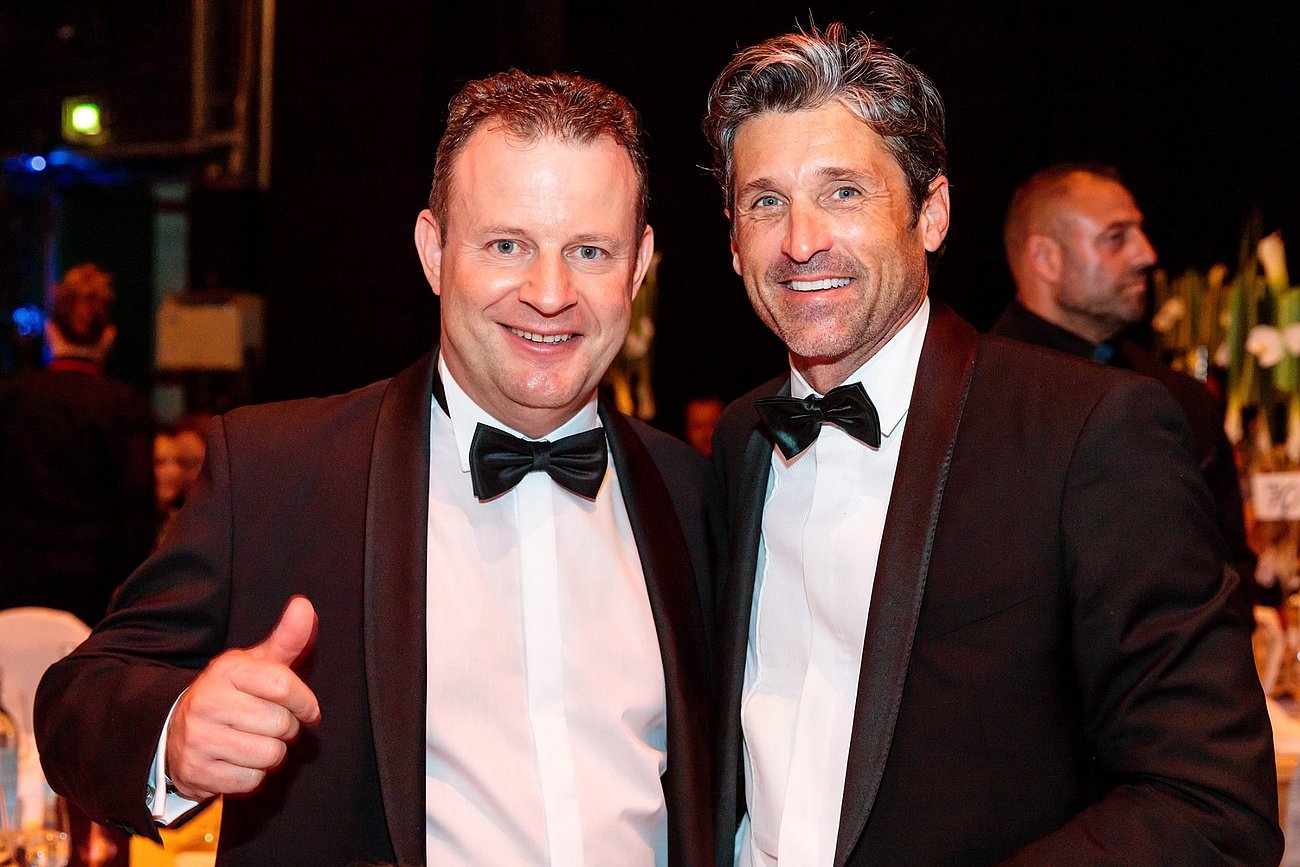 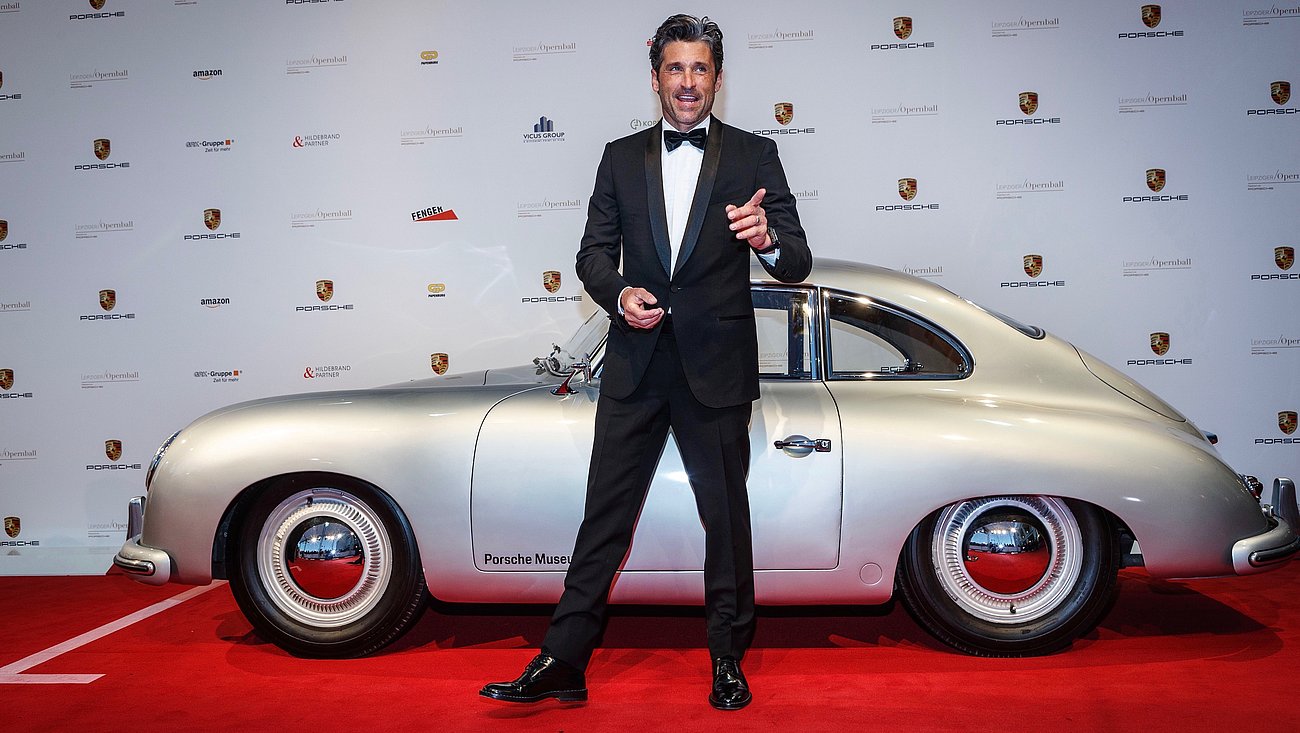 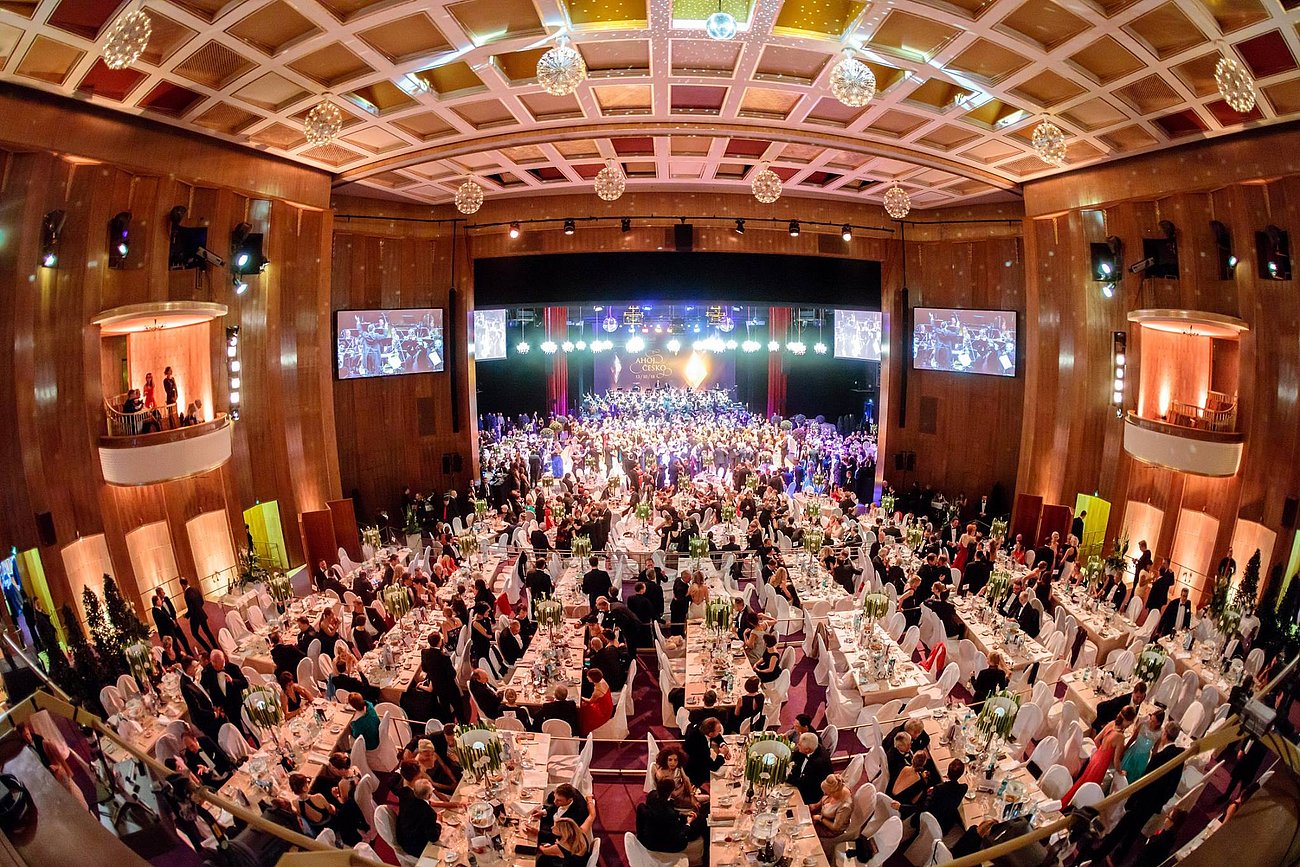 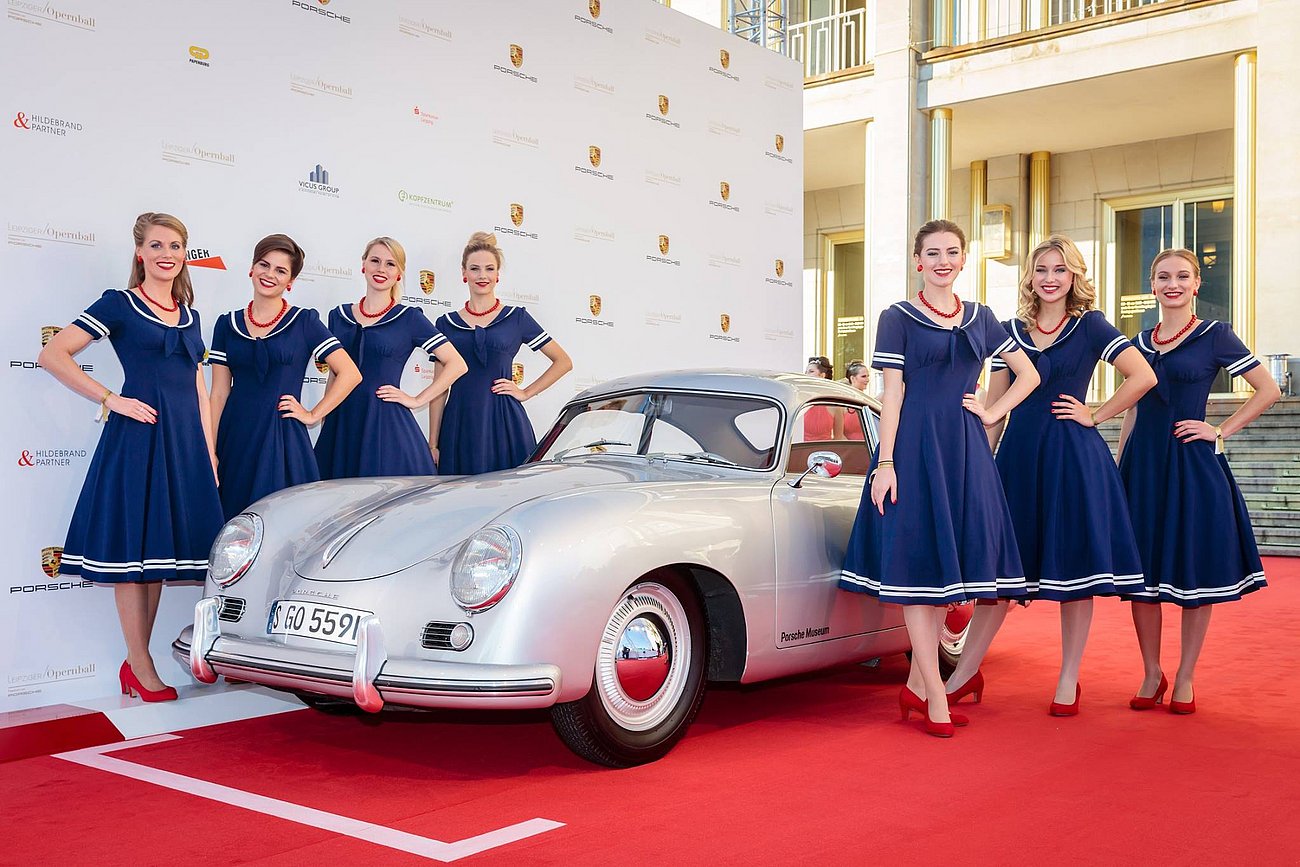 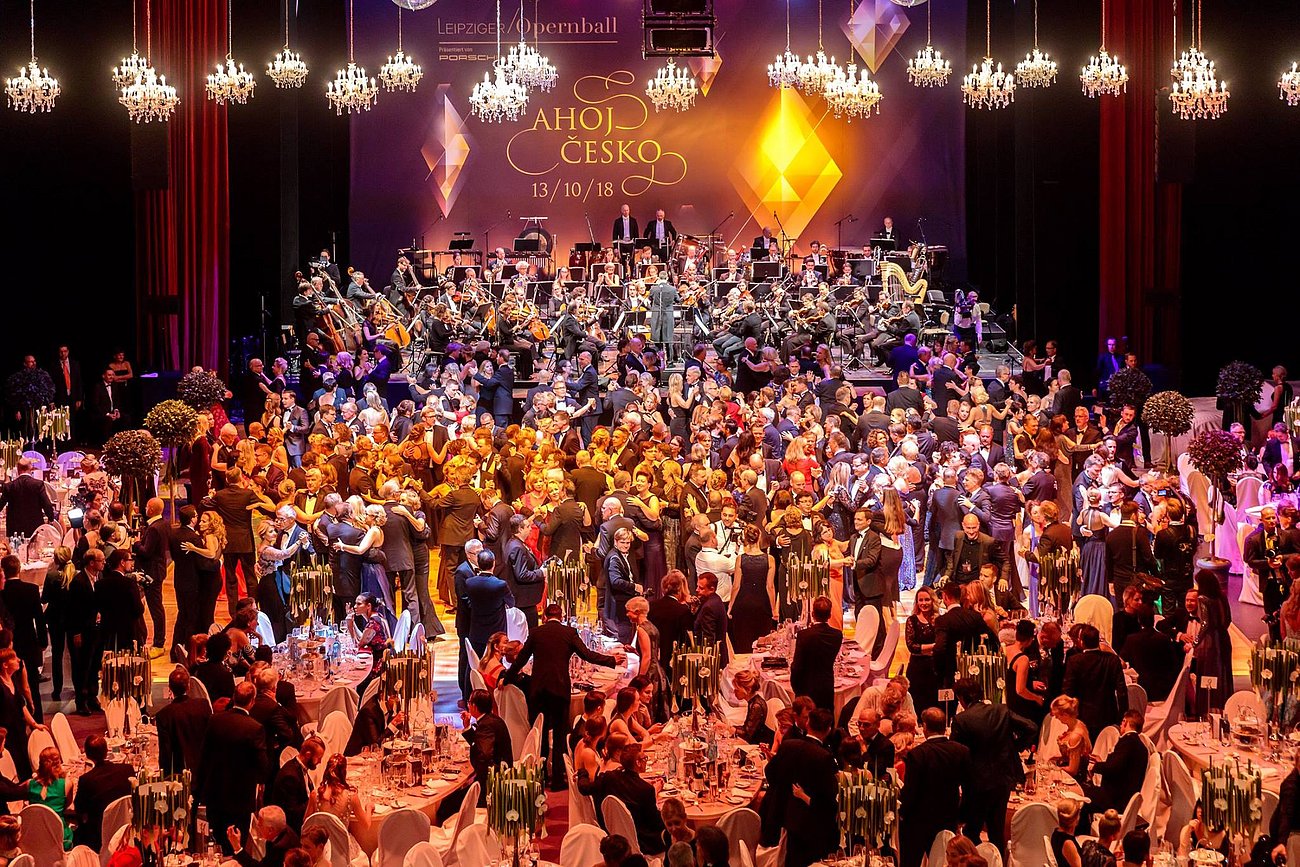 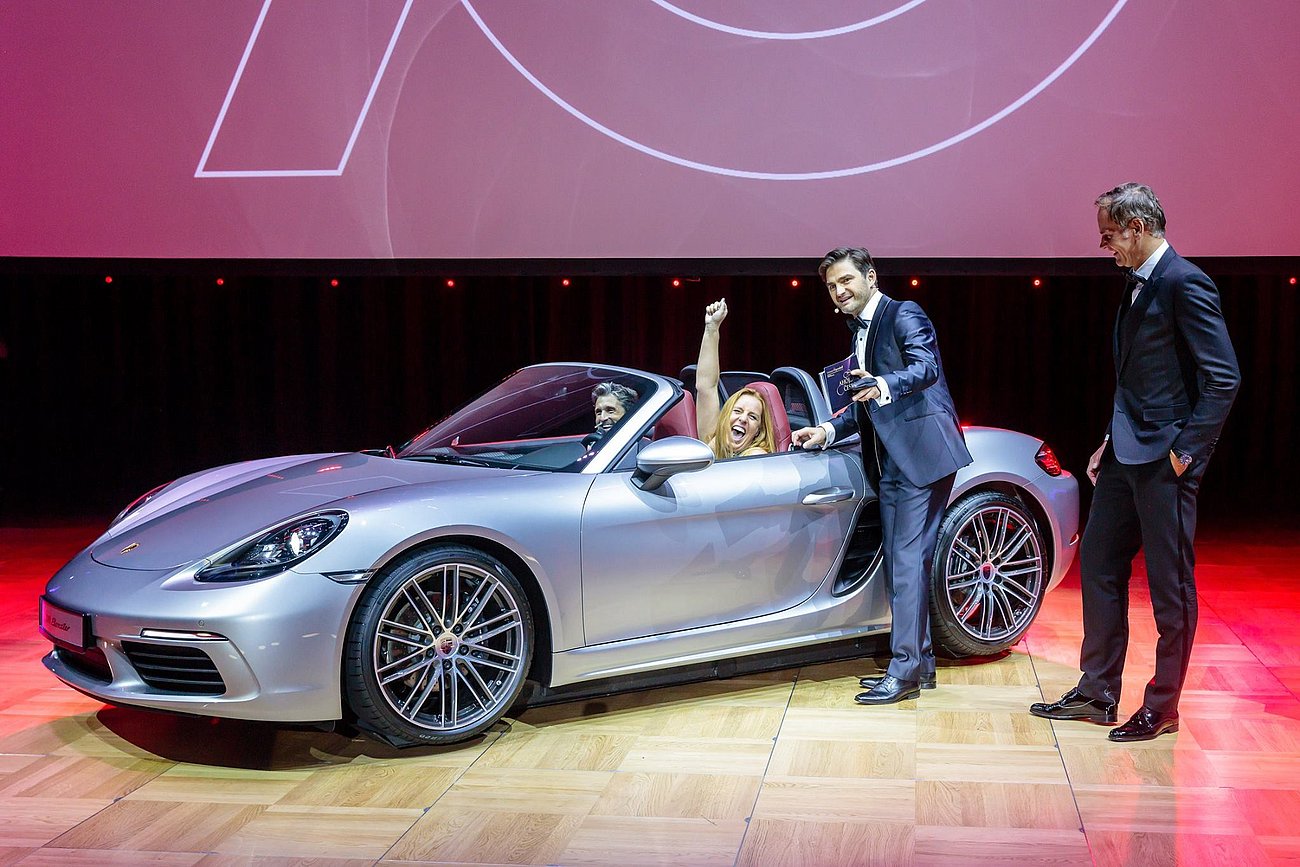 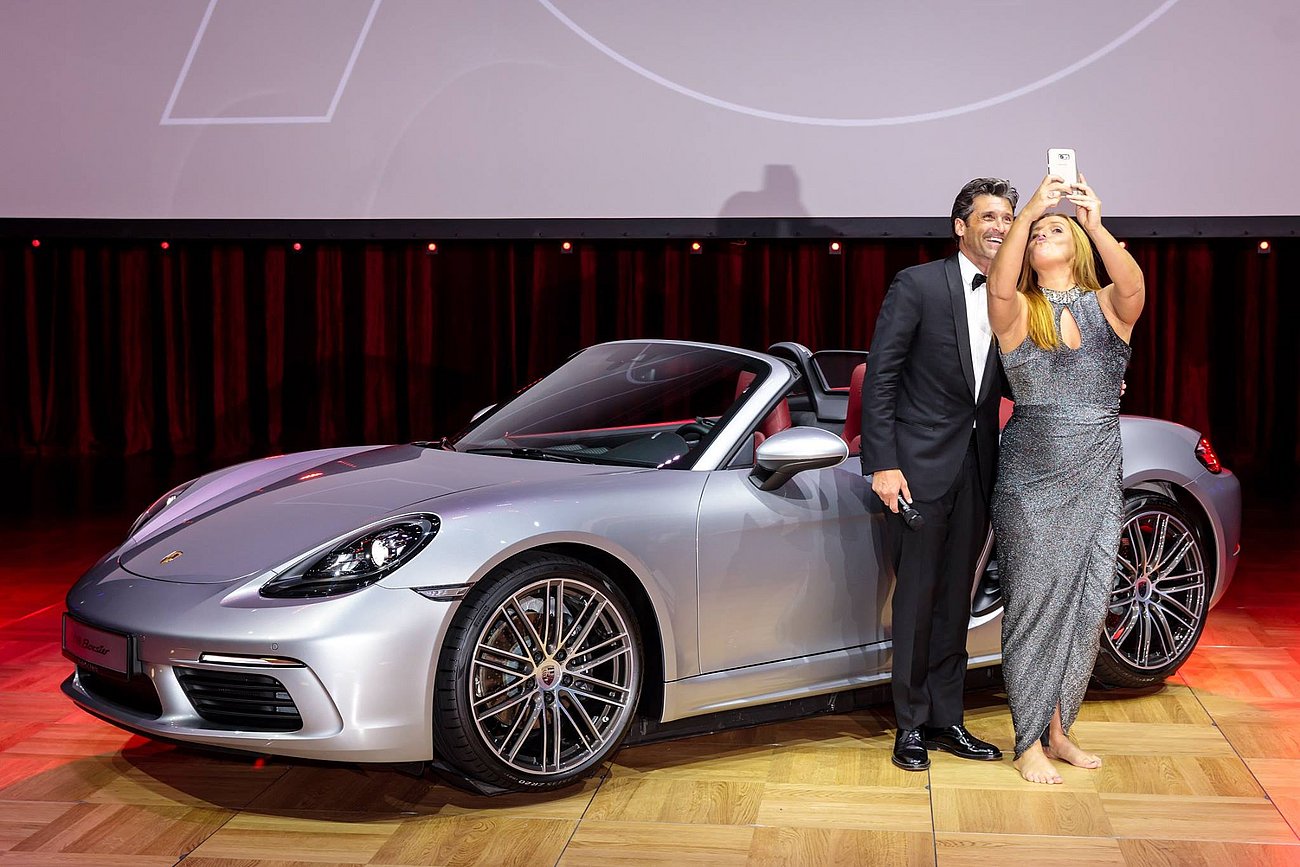 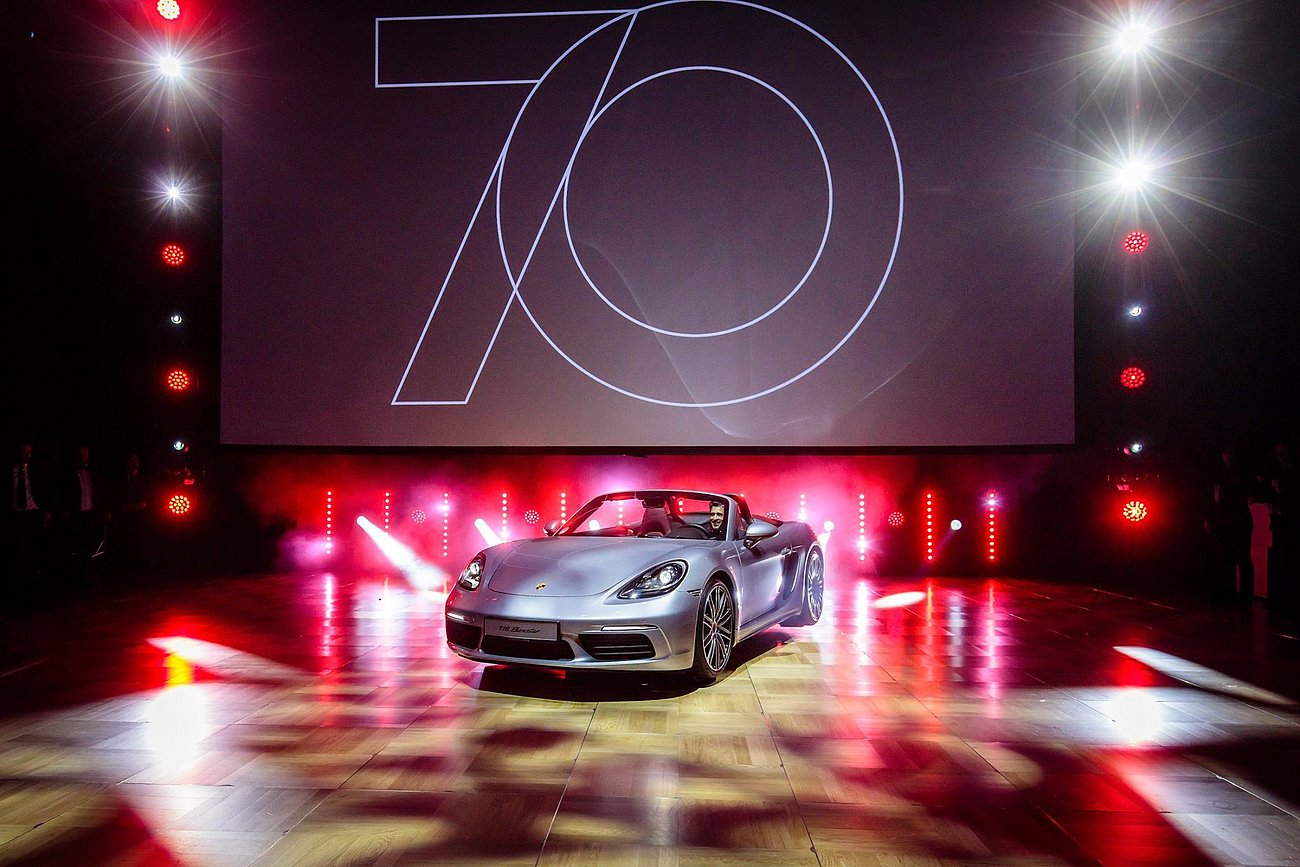 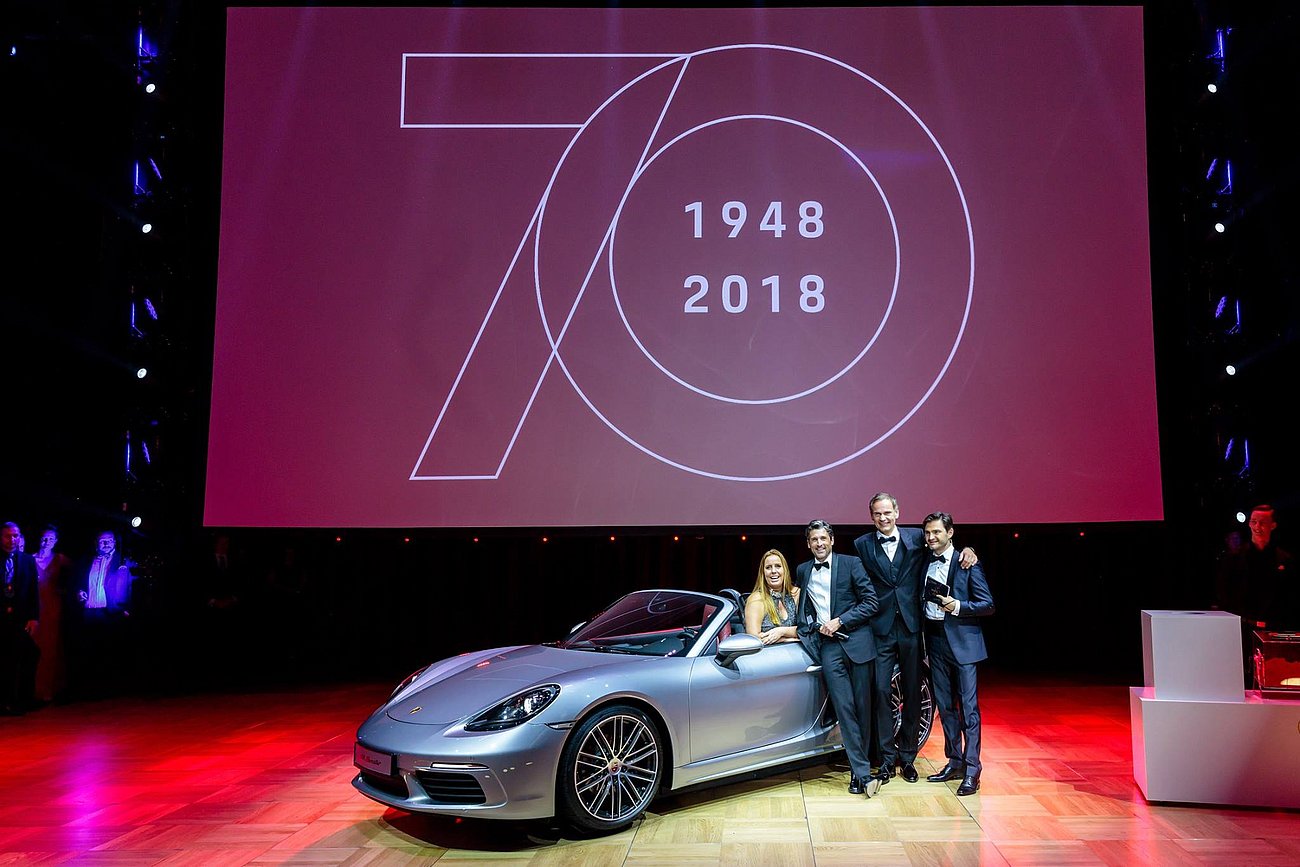