Every year, thousands of picnickers listen with fascination to the sounds of the Gewandhaus Orchestra at the end of the season at "Klassik airleben". This year, 65,000 guests listened to the sounds of classical musical works on the two evenings - free of charge and in the open air. "It is wonderful to see that so many people accepted our invitation to Leipzig's Rosental. We are delighted that the concerts were able to take place again after a two-year break due to the pandemic," says Gerd Rupp, Chairman of the Executive Board of Porsche Leipzig GmbH.

Porsche is supporting the popular concert series for the seventh time as the main sponsor. The year 2022 is a special one for the sports car manufacturer: Porsche is celebrating 20 years of production at its site in Saxony. The first vehicle - a Porsche Cayenne - rolled off the production line here in August 2002. In the meantime, with more than 4,300 employees, Porsche Leipzig has become an important employer in the region and an economic engine for the city. "Porsche is a part of the city of Leipzig. It is therefore a matter close to our hearts to get involved socially and culturally and to give something back to the people of Leipzig," says Gerd Rupp. "In this anniversary year, which is so special for us, I am therefore all the more pleased to announce that we will once again be involved as the main sponsor of 'Klassik airleben' next year." 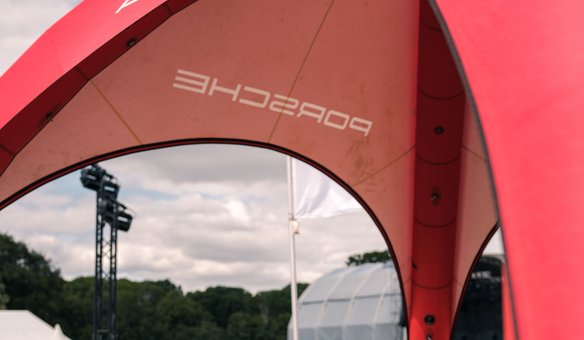 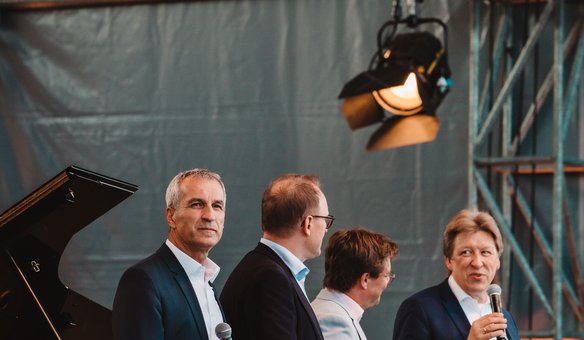 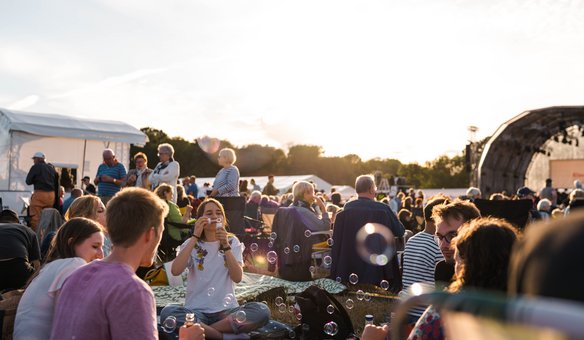 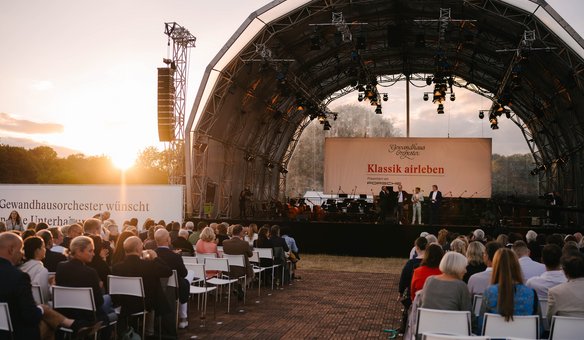 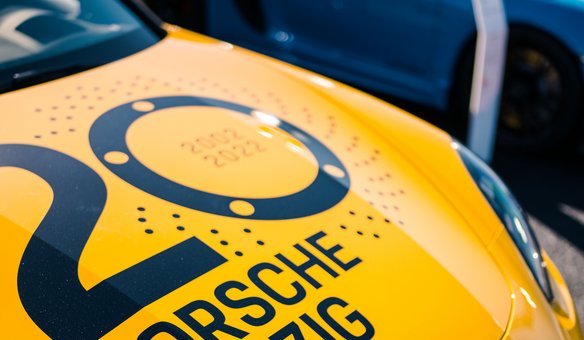 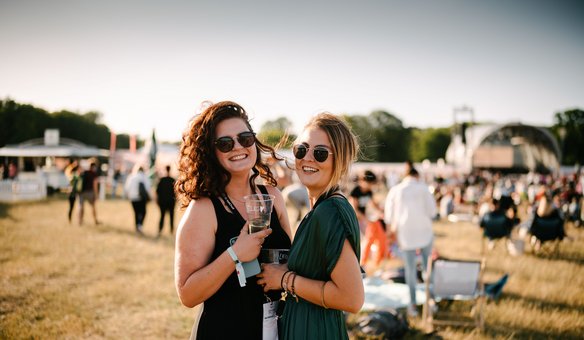 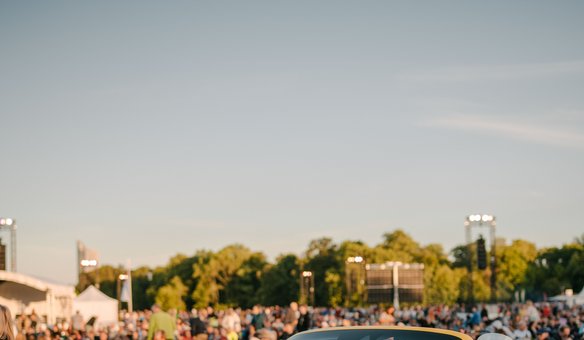 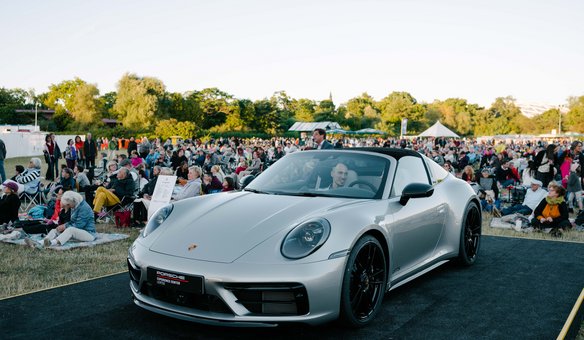 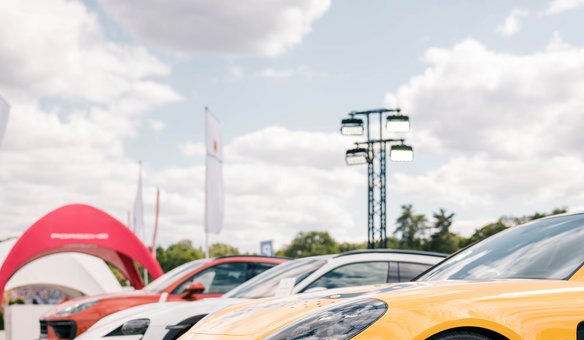 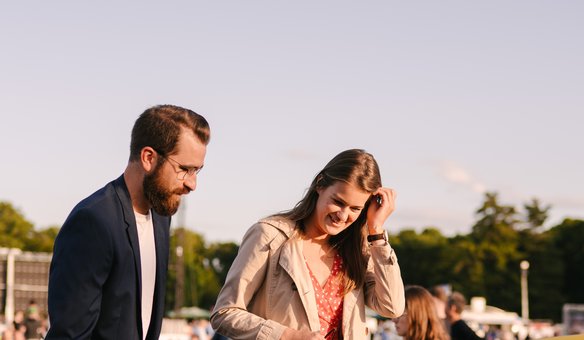 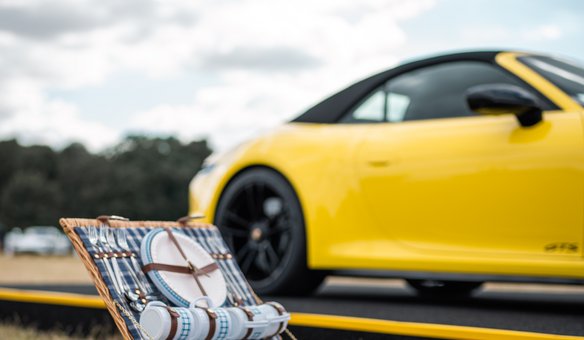 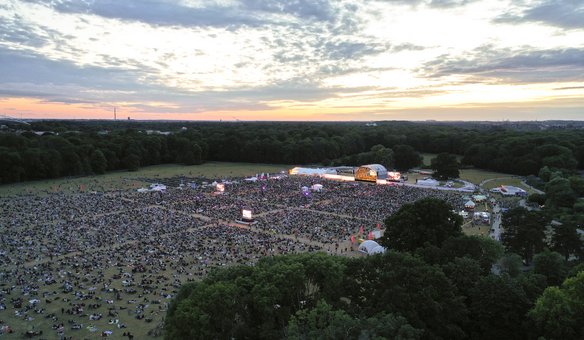 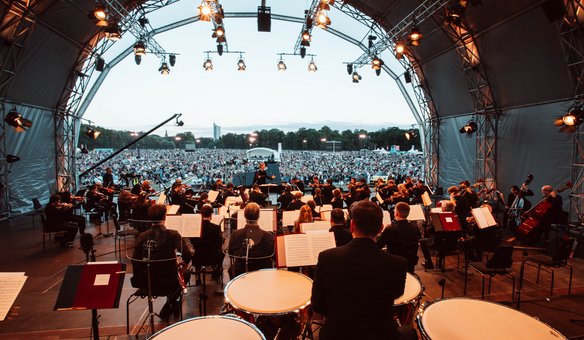 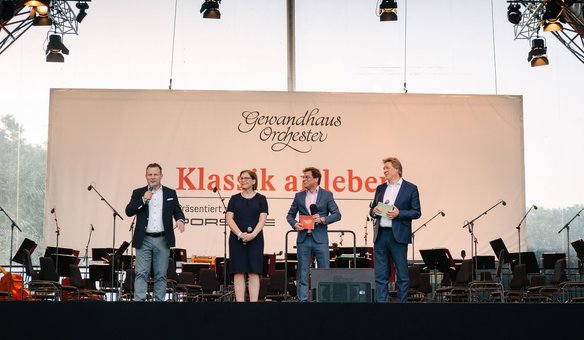 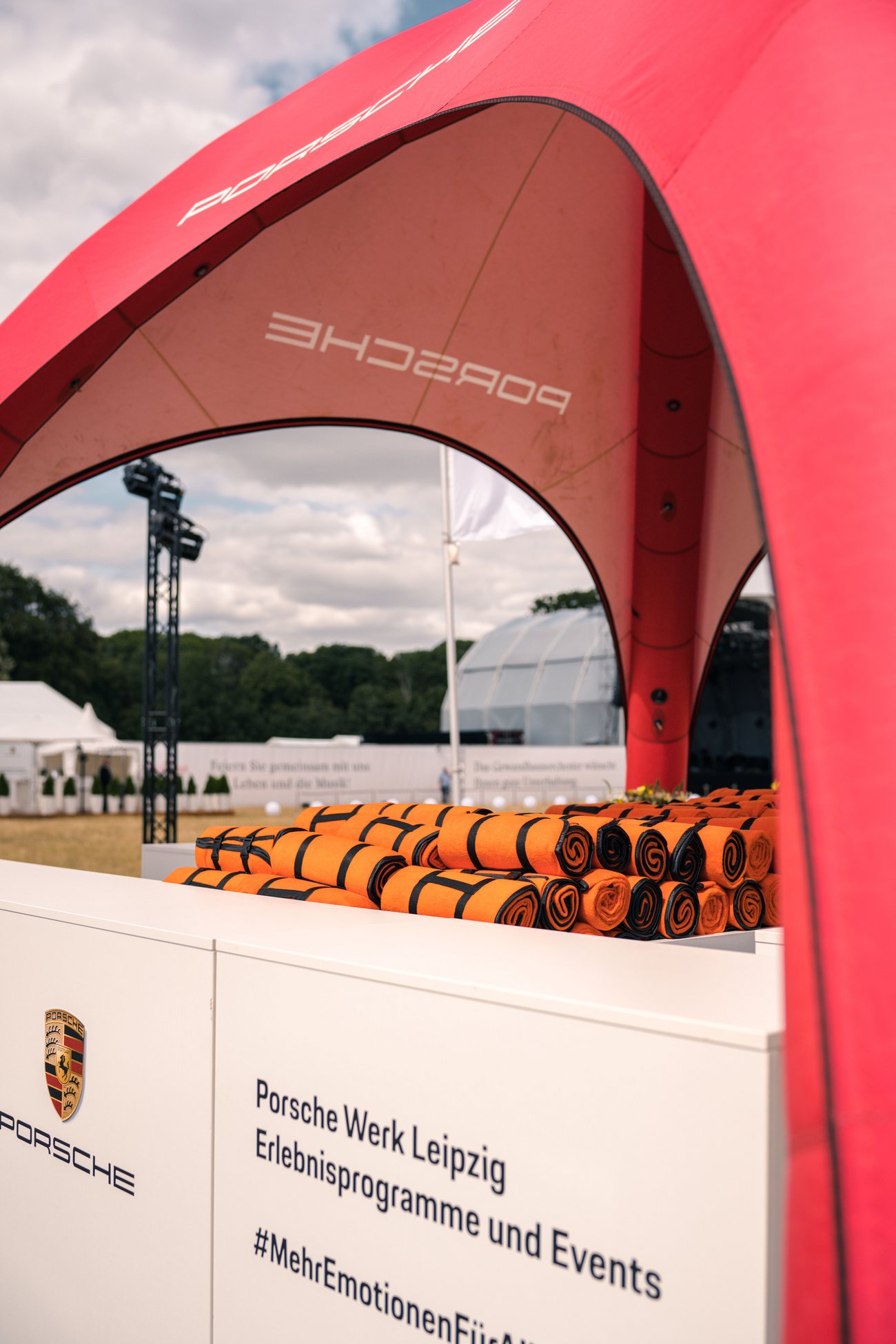 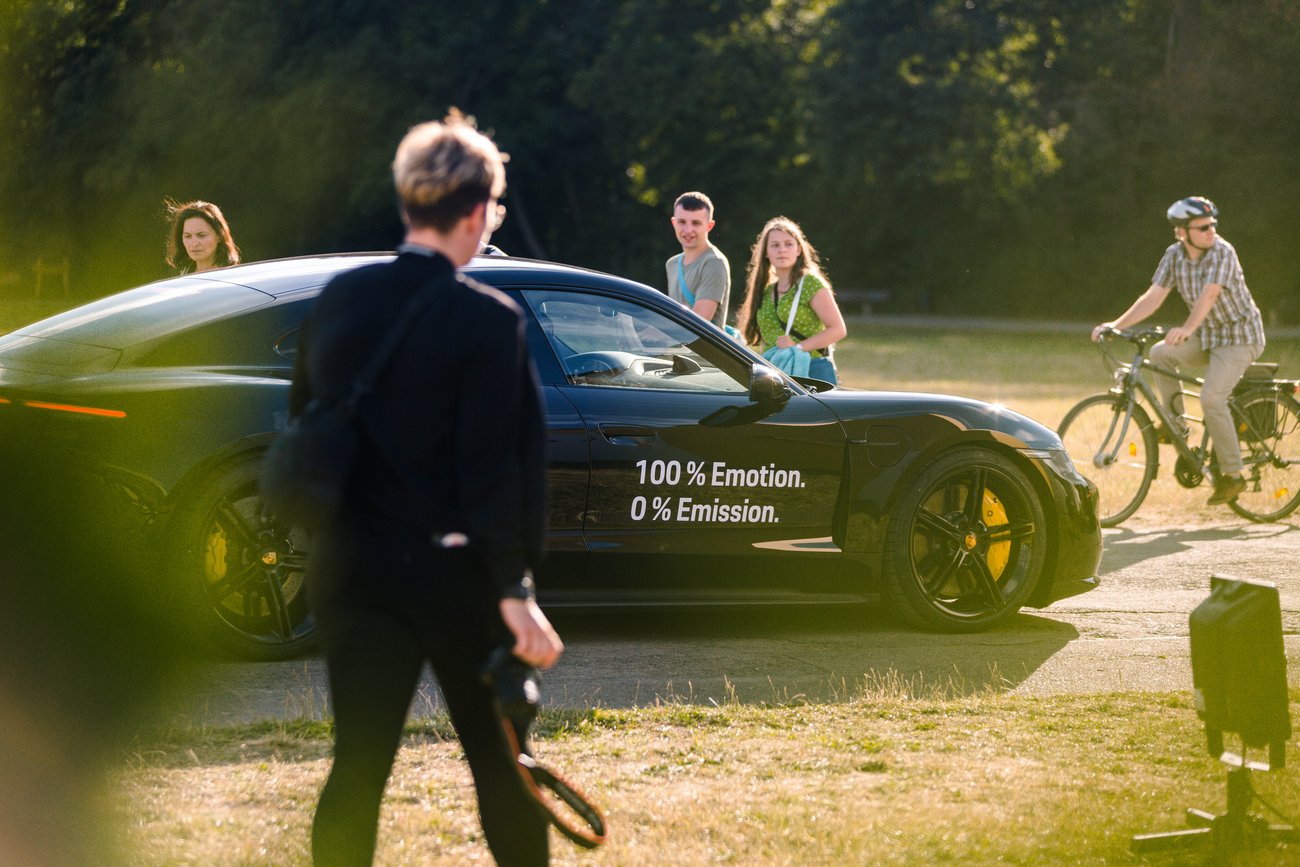 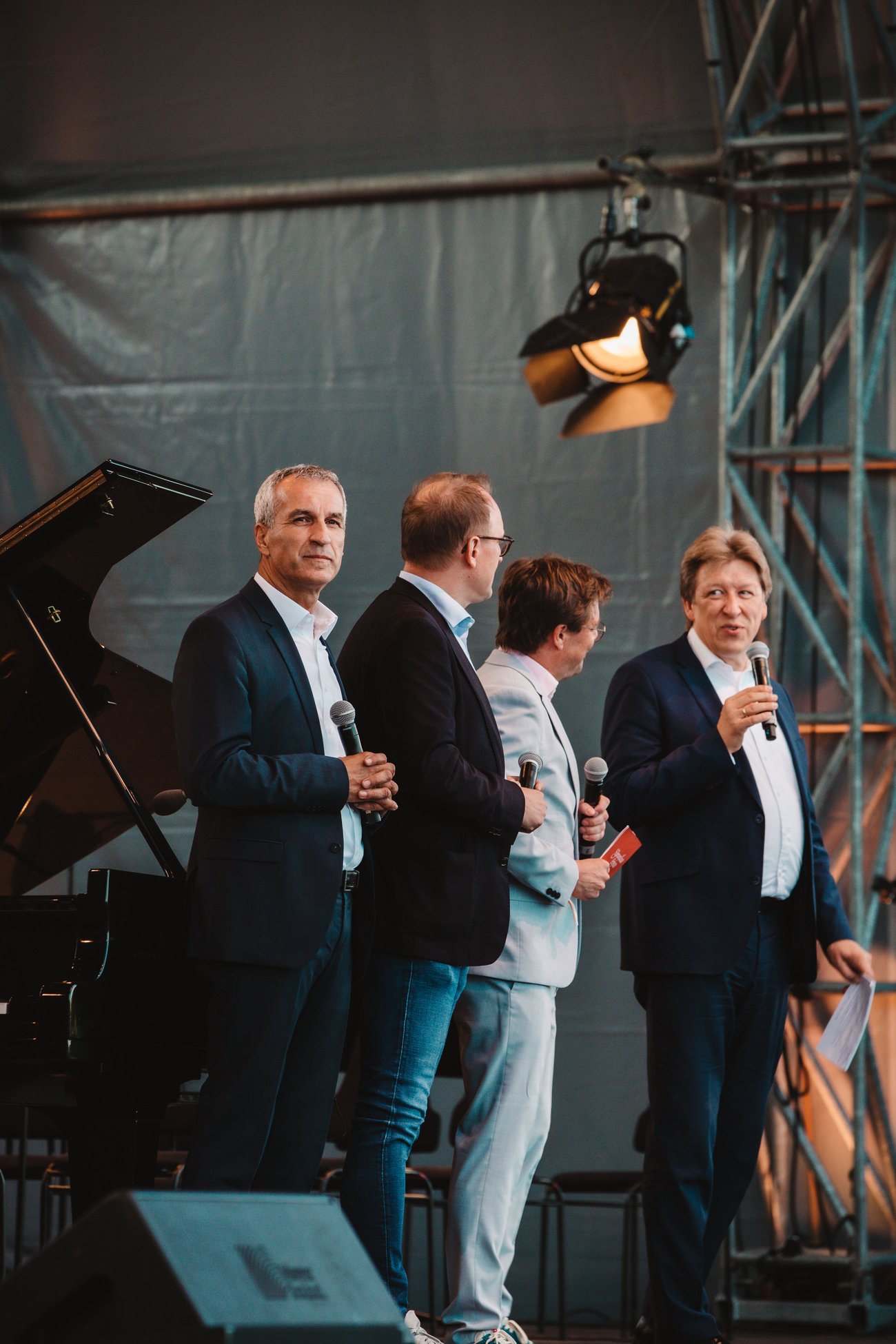 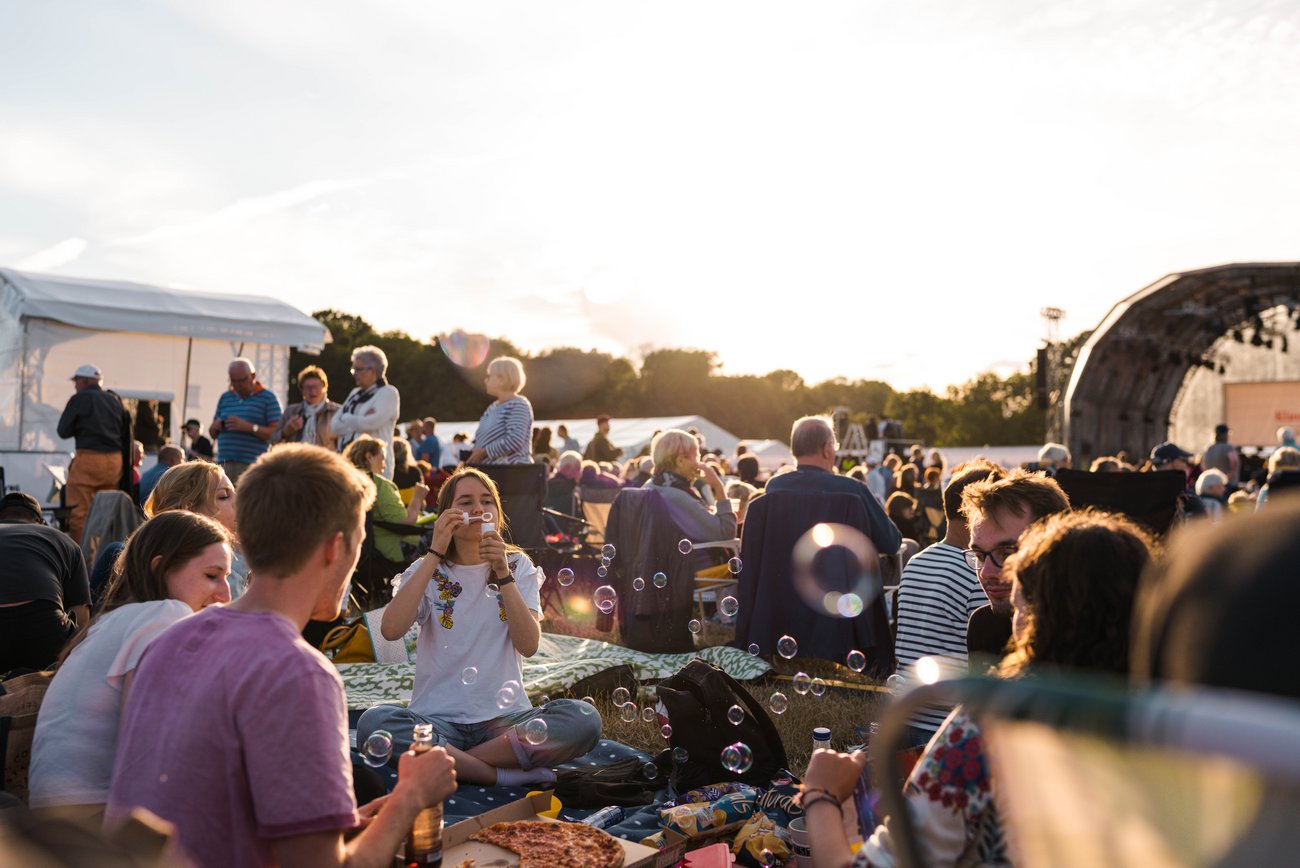 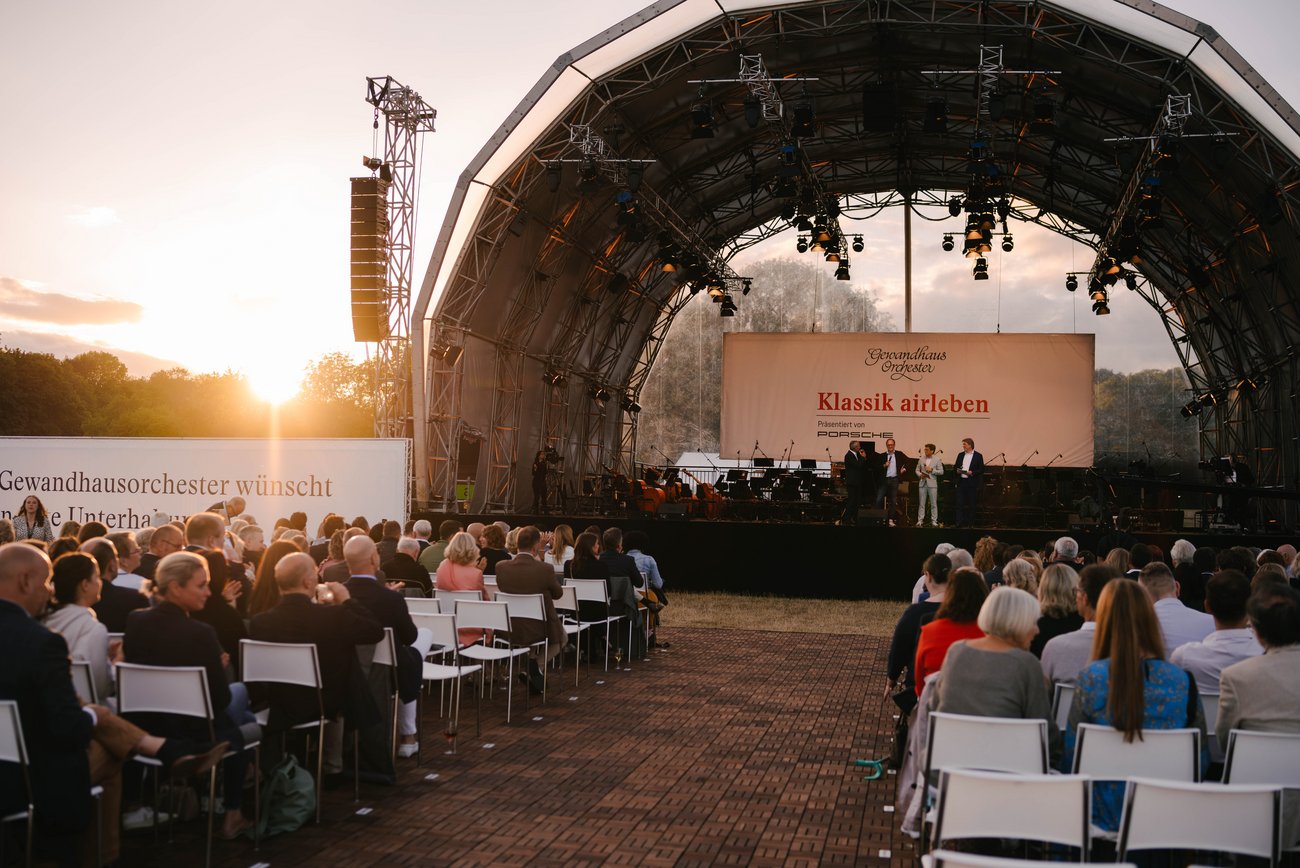 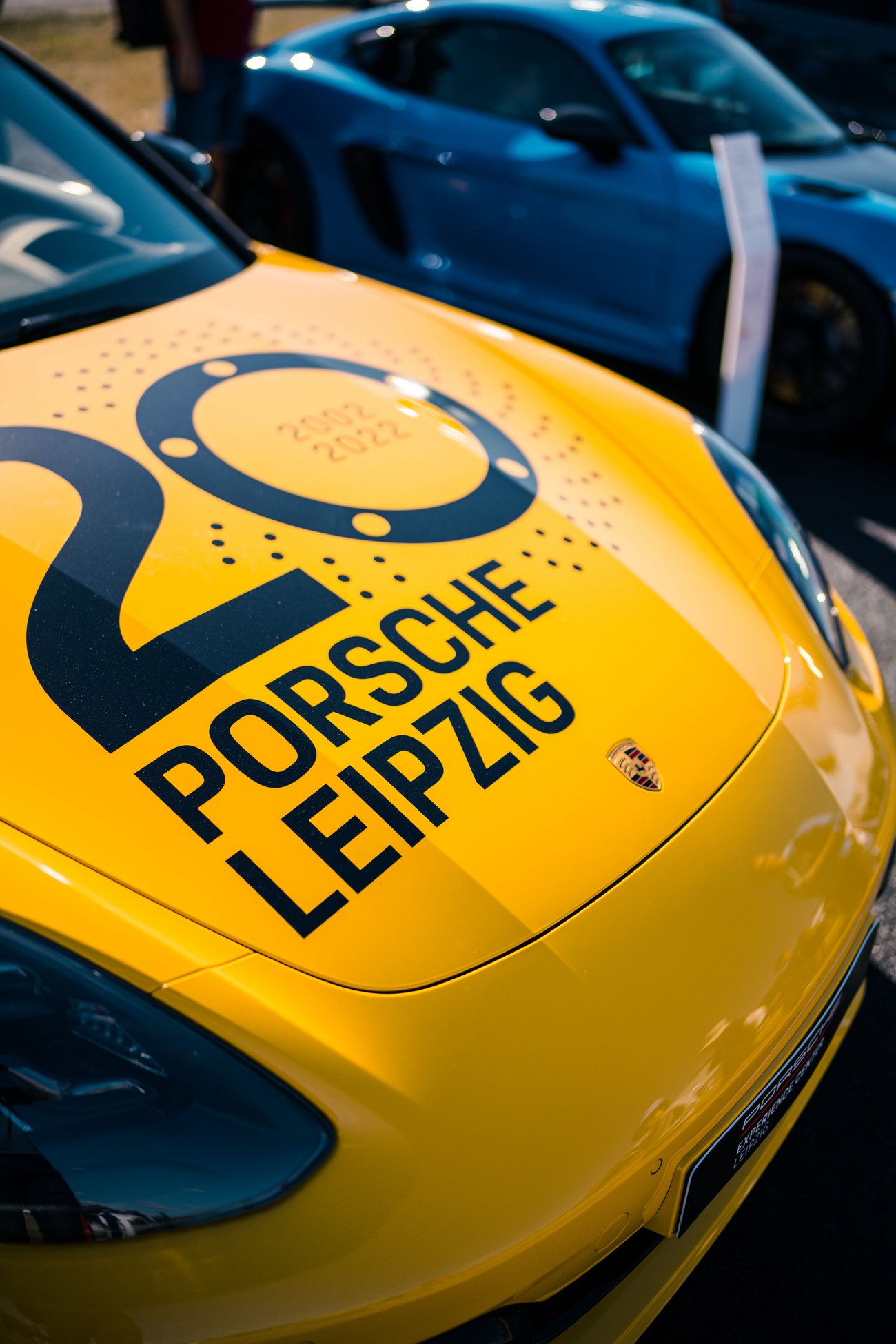 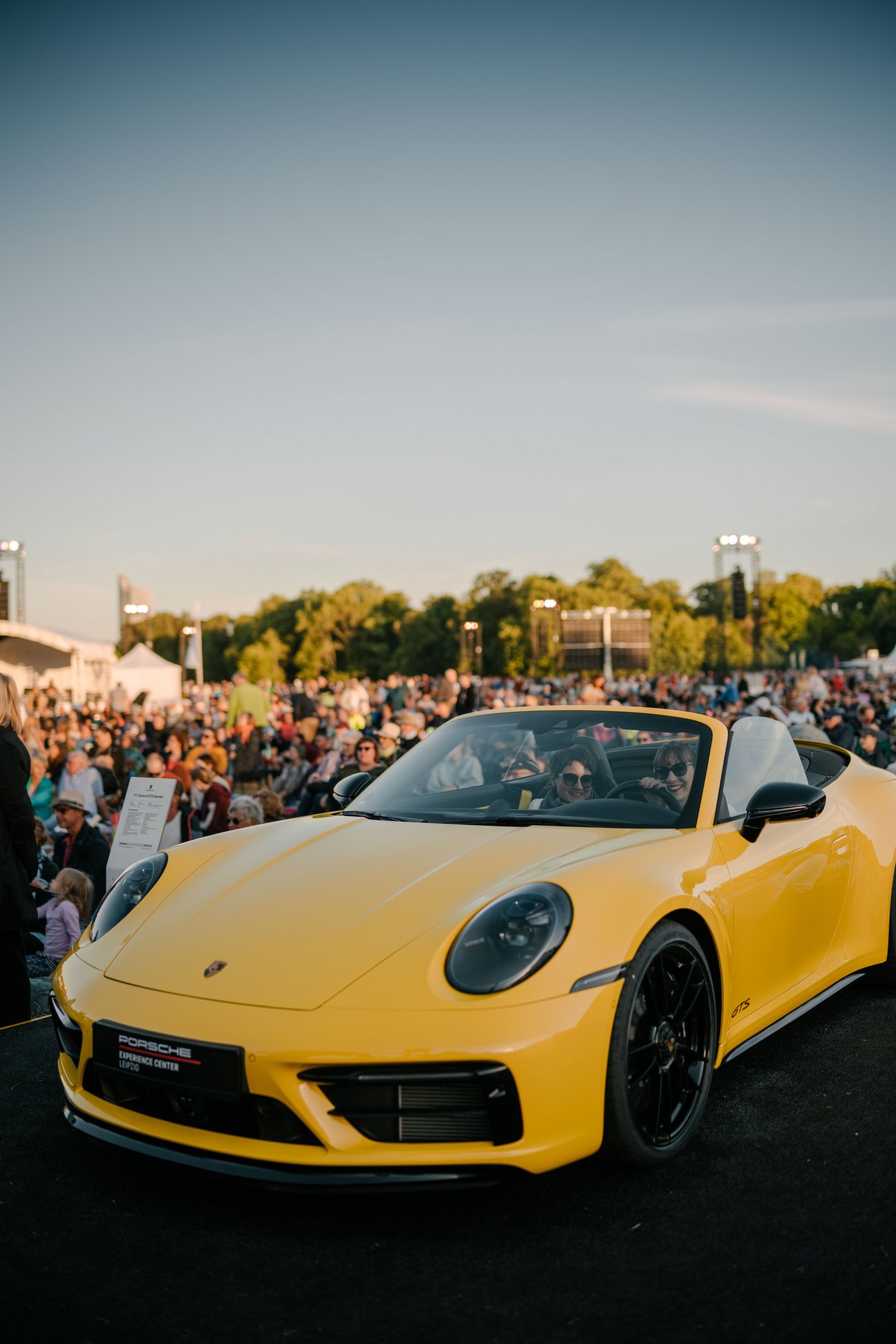 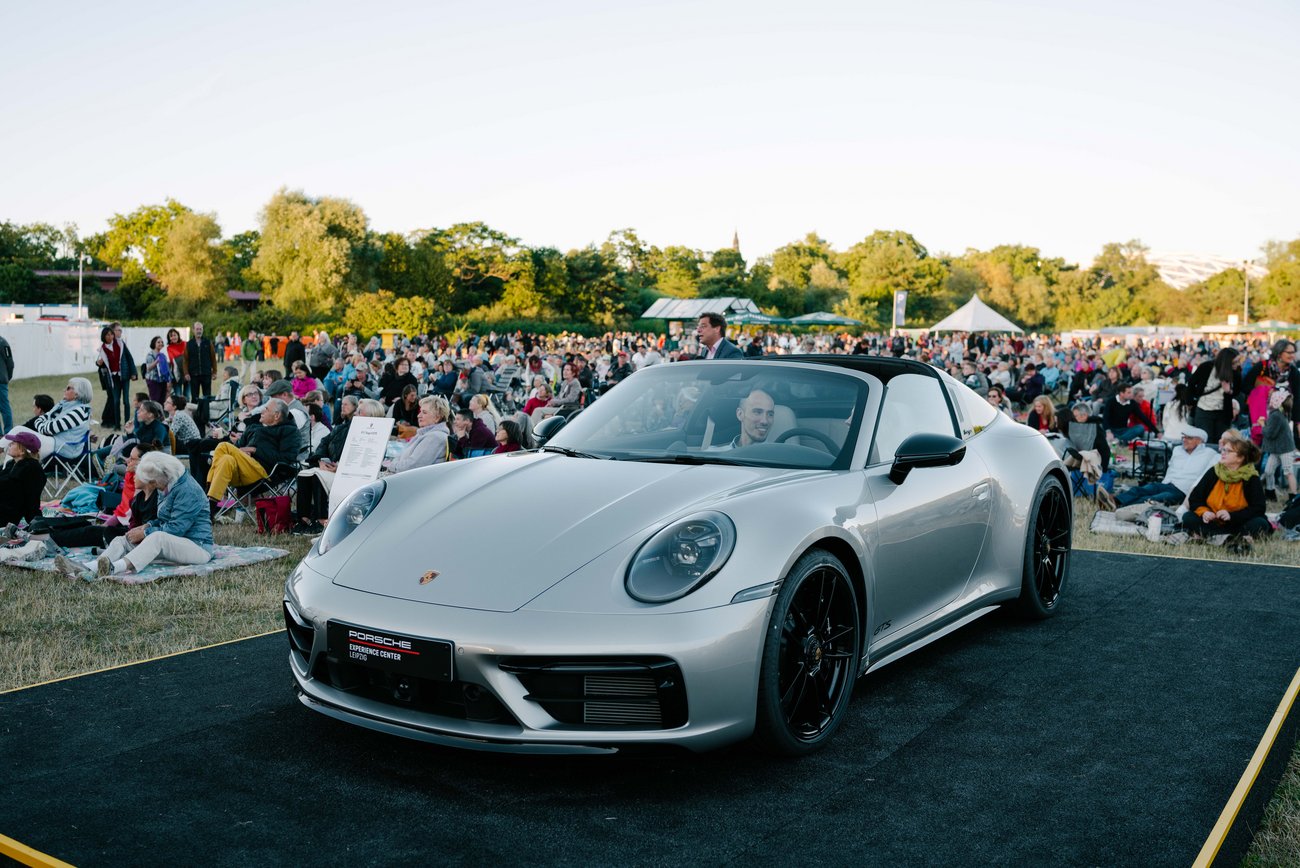 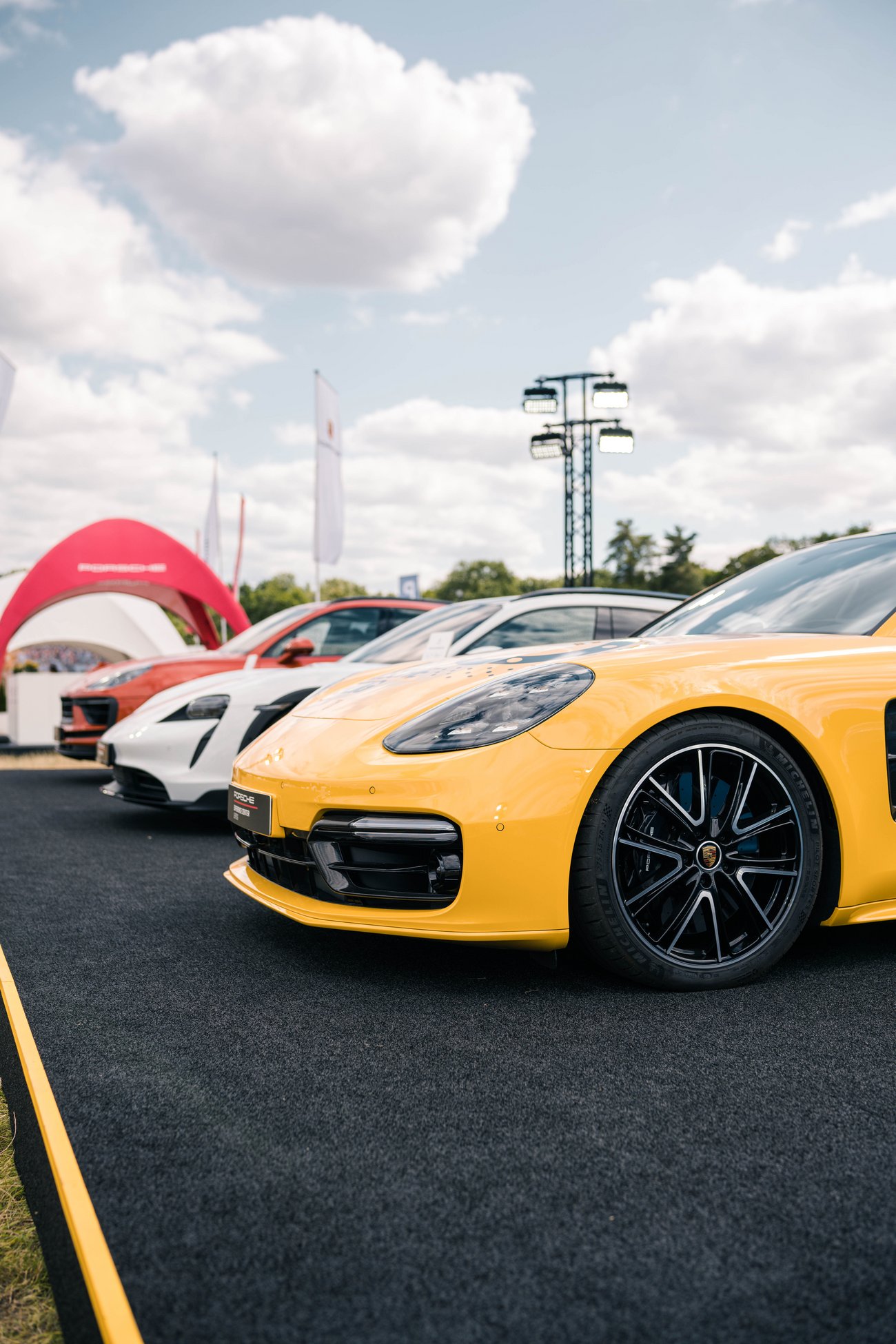 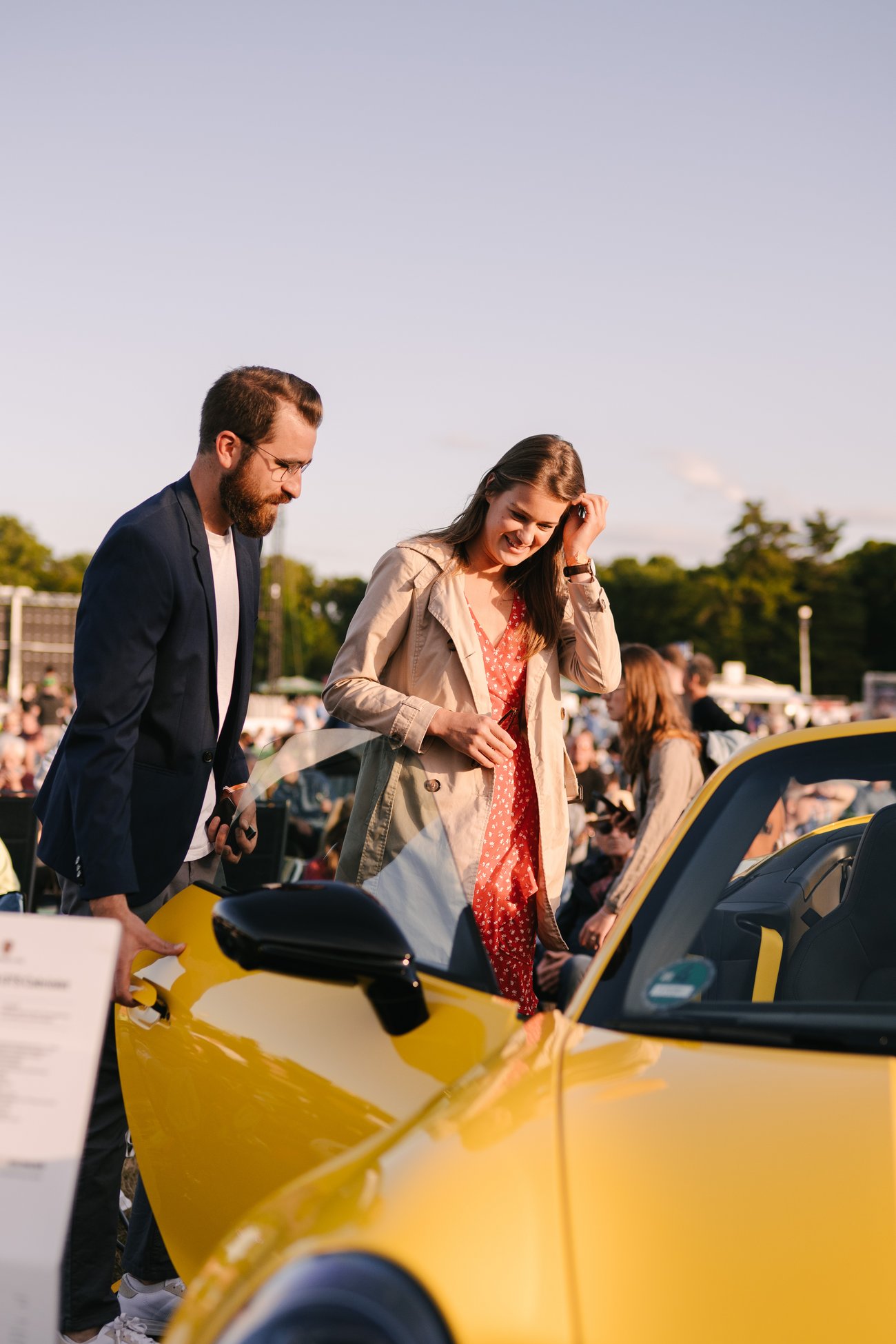 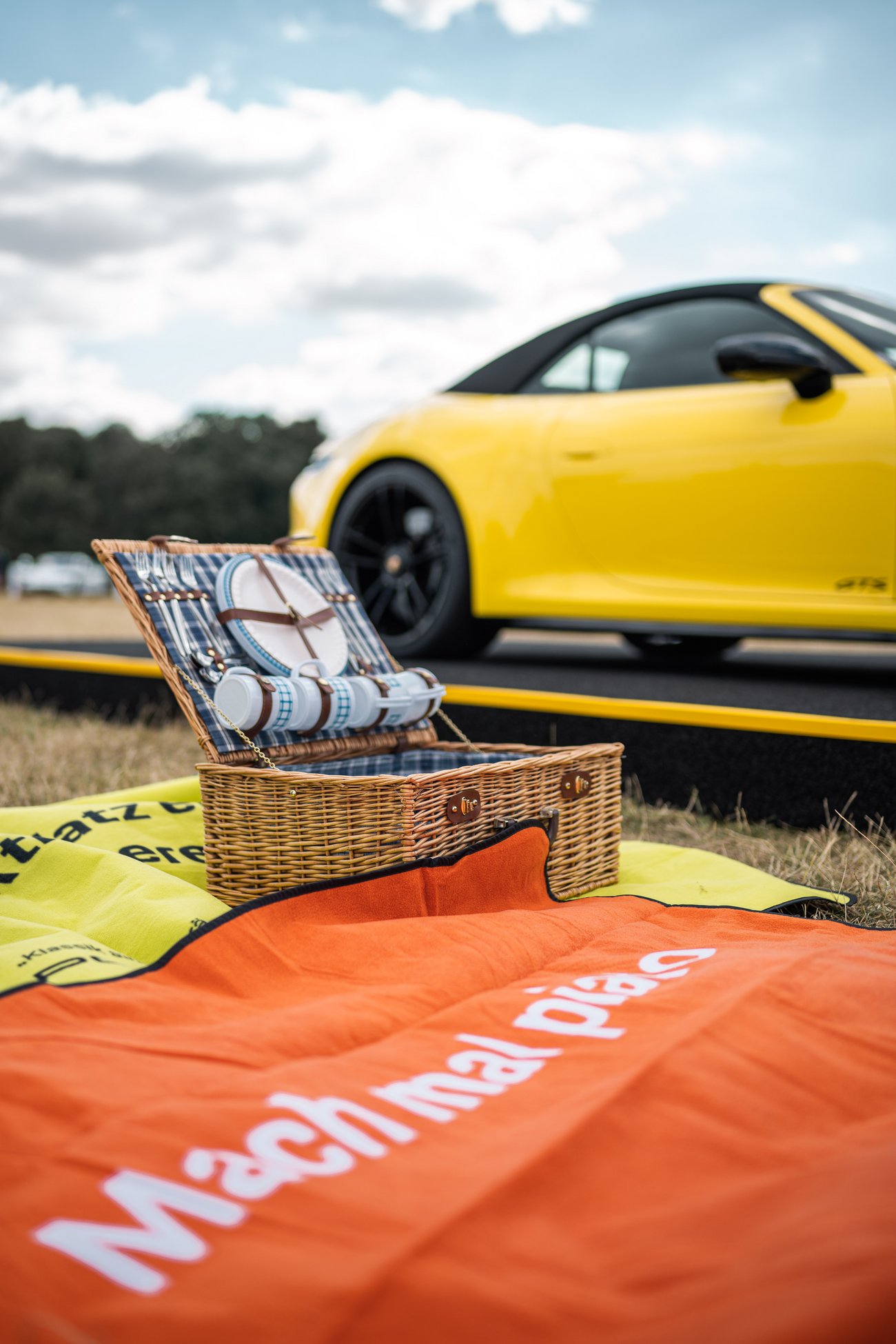 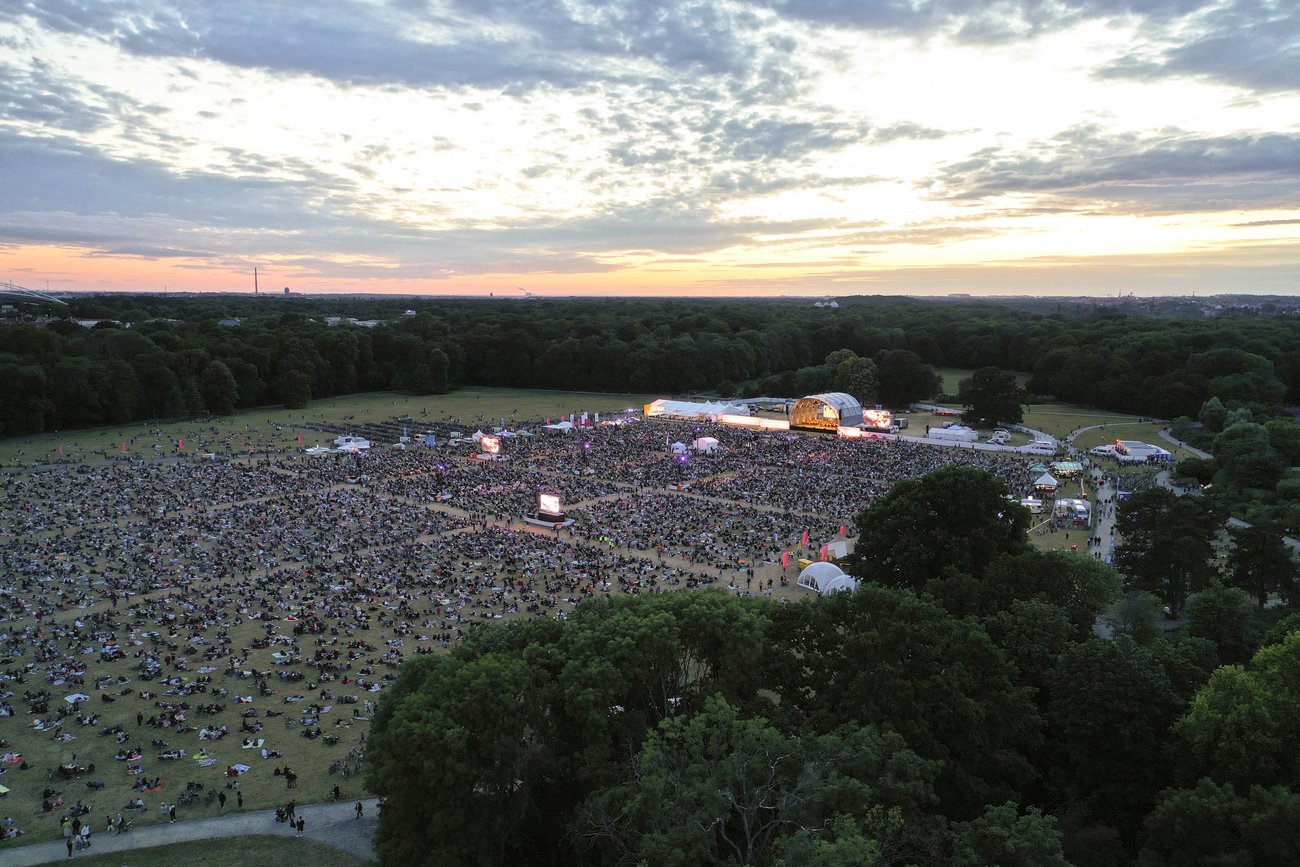 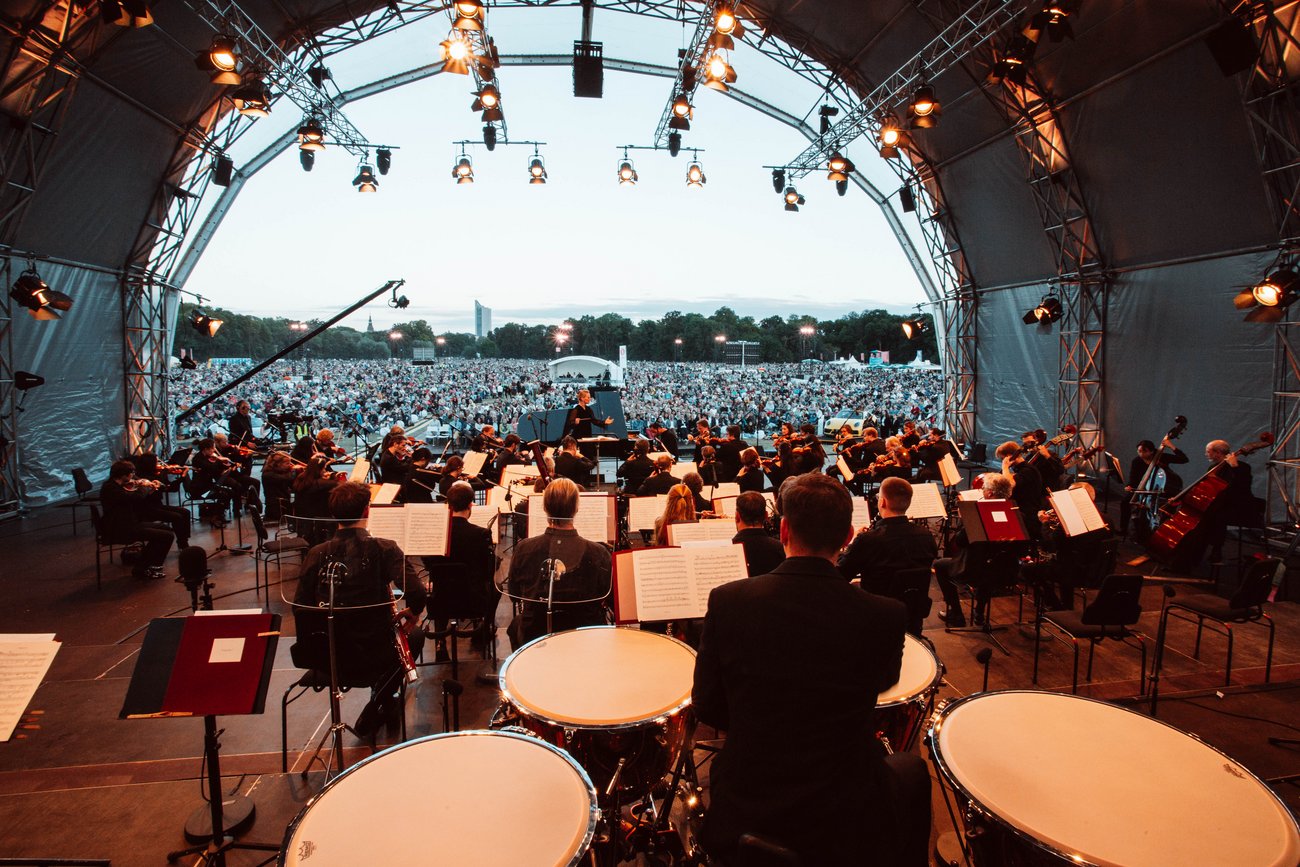 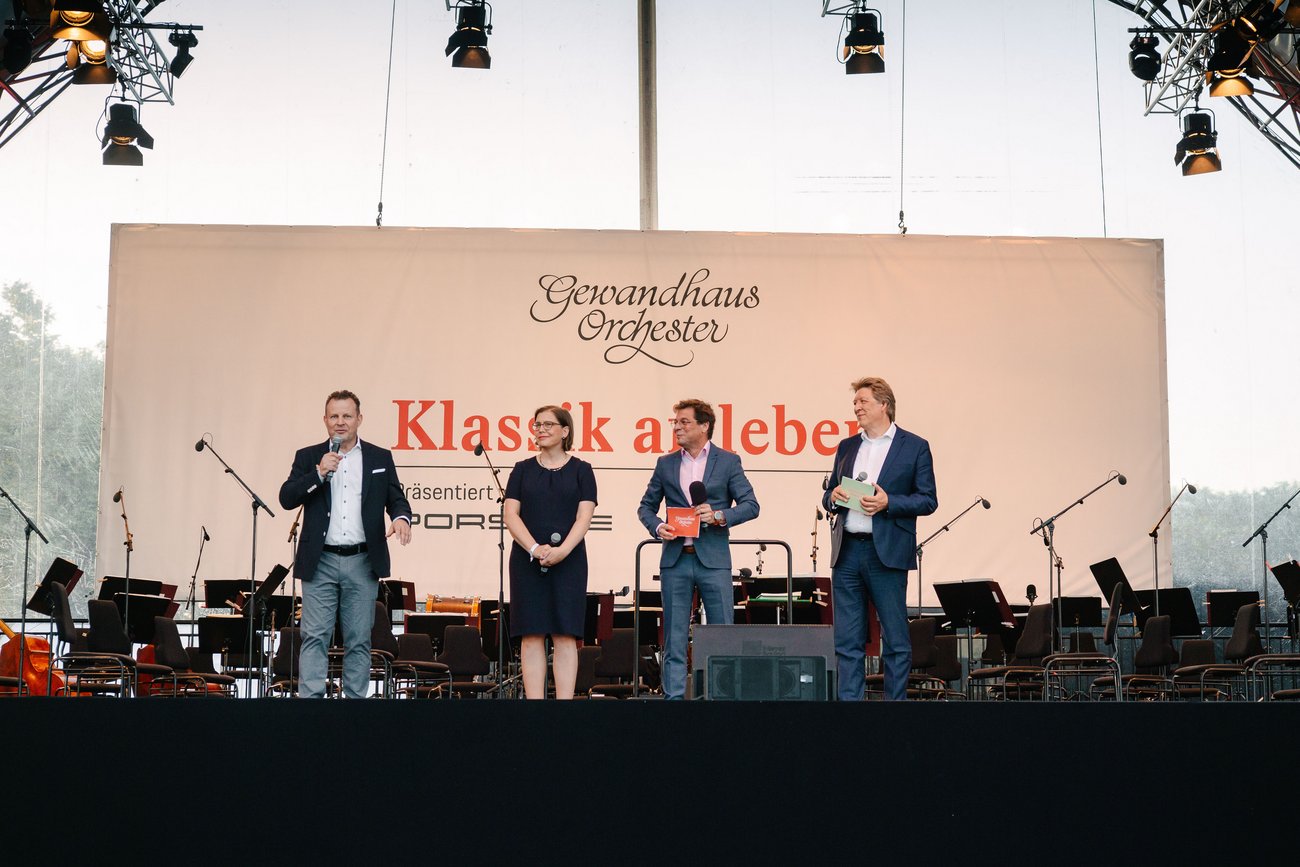